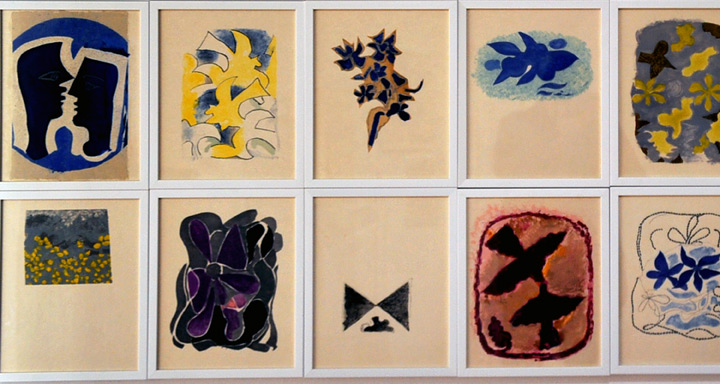 The Magic of Braque’s Engraved Work

Along with Georges Braque retrospective at the Grand Palais in Paris, the Centre d’Art La Malmaison in Cannes presents an exhibition entitled “Georges Braque, the magic of engraving.”

To celebrate the fiftieth anniversary of the disappearance of Georges Braque who was, with Picasso, one of the founders of Cubism, the Winter exhibition of the Centre d’Art focuses on his relationship with literature, presenting his work as an illustrator. From November 30, 2013 to April 27, 2014, more than 250 original etchings or lithograpies created between 1921 and 1963 are to be admired by the public.

“Georges Braque, the magic of engraving” highlights the relationship between the artist and members of the literary avant-garde of the twentieth century : Apollinaire, René Char, Francis Ponge , Jean Paulhan , Antoine Tudal , Pierre Reverdy,  Marcel Jouhandeau , Saint- John Perse. Surrealist texts are enhanced by the expressiveness of Georges Braque’s technique for printmaking.
The exhibition also includes the famous series of engravings around the Theogony of Hesiod commissioned by publisher Ambroise Vollard in 1932 as well as plates and a limited edition of ceramics.

Braque met Matisse, Derain and Vlaminck at an exhibition at the 1907 XXIII Salon des Independants. That year, he also met Picasso for the first time. Accompanied by Guillaume Apollinaire, he went to the Bateau Lavoir, to visit Picasso’s workshop, where he discovered the painting “Les Demoiselles d’ Avignon”. He then returned to the South, La Ciotat, Cassis and again at l’Estaque near Marseilles.
By 1908, Braque worked increasingly closely with Picasso. The period 1908-1912 will be called “the Braque-Picasso roped party“. Then, in Ceret, the two artists work together, initiating the phase of analytic cubism.

“In Georges Braque’s work, with the purity of white paper highlighting the gesture of invented forms in an expressive simplicity, as to accompany the sound of the words given in a reading, the painter, in illustrated books, reveals the interiority and resonance of texts. The curves are loosened as in the handwriting of the poet who seeks the silence around the weight of words hanging in the sentence. The color, that dominates the expressive forms, symbolizes the elements that constitute the nature of a given transfiguration. The conquered poetic space by the painter lets us breathe azure skies and rays of light that infiltrate our dreams.” 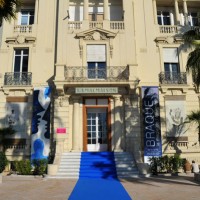 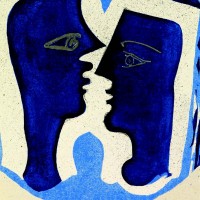 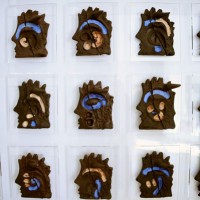 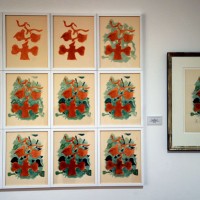 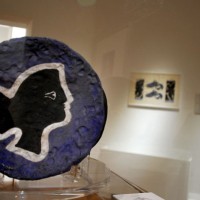 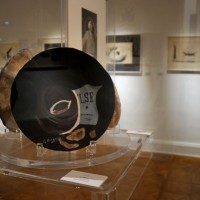 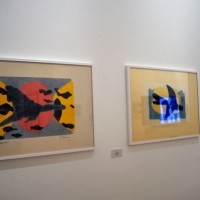 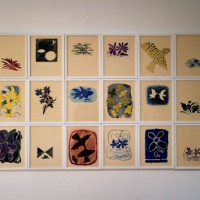 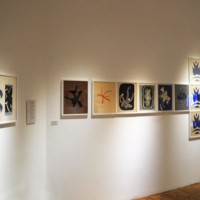 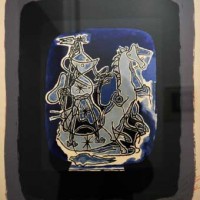 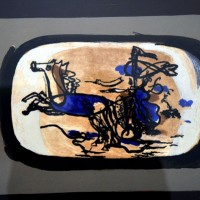 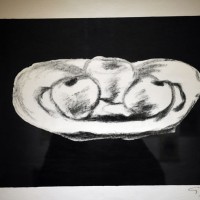 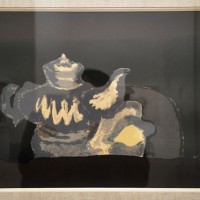 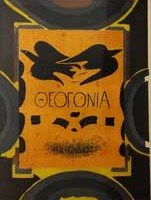 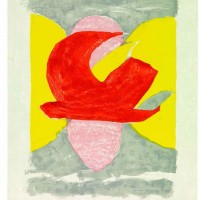 The Magic of Braque’s Engraved Work was last modified: December 11th, 2013 by tamel