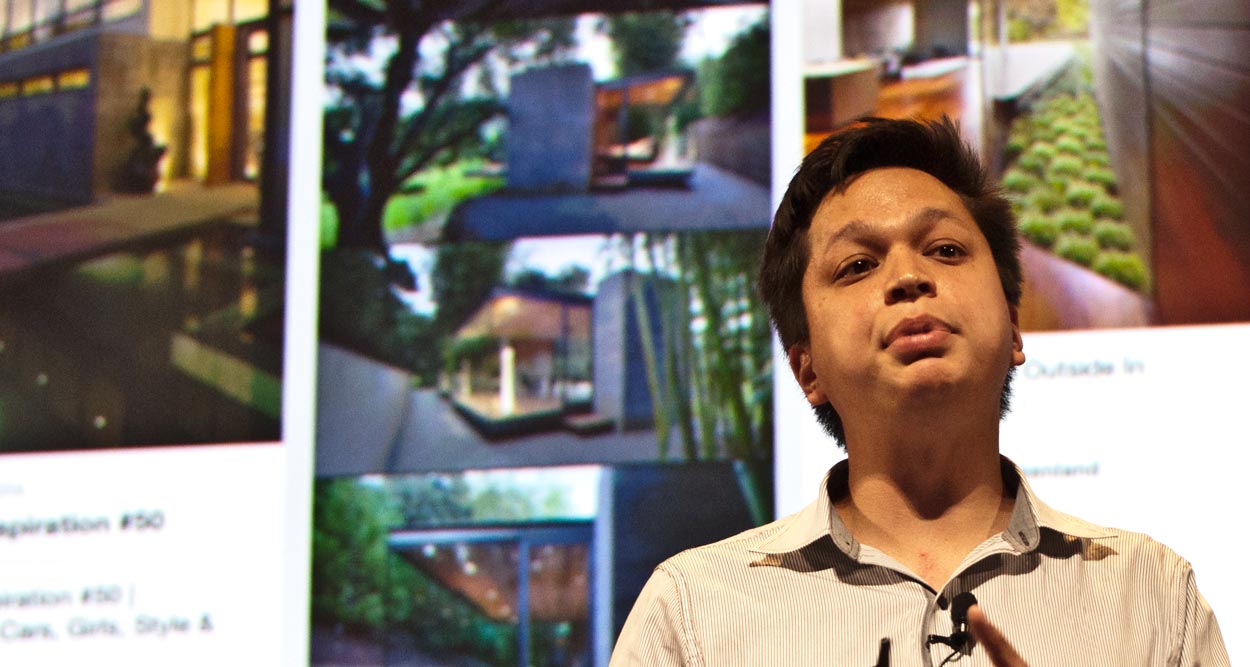 At Cannes Lions 2014, Pinterest co-founder and CEO Ben Silbermann talked about how people stimulate creativity by putting online the magical experience of discovery.

On his first appearance at Cannes Lions International Festival of Creativity, Ben Silbermann discussed how Pinterest may help finding and stimulate one’s inner genius through the magic of discovery. The fastest-growing photo-based social networking site in history, estimated at 5 billions dollars, is now much more than a site just for looking at cupcakes recipes. Through a visually-pleasing “virtual pinboard” interface, Pinterest offers users to collect photos of what they love, creating pinboards and following pinboards of people with similar interest.

Ben Silbermann opened his keynote by recounting the history of the Picture Collection in the New York Library, starting in 1915, and explained how this great amount of pictures, classified in folders and files, had inspired a whole genration of artists.
To let delegates better understand the creative special feature of Pinterest, Mr. Silbermann compared it several times to Google. After him, Google is rather like the Dewey Decimal system historically used by libraries to help people find books. Thus, Pinterest is more like the New York Library’s Picture Collection when “Google is the ultimate card catalogue”.  He added: “Google is fine to give people the weather or directions. But if they plan a wedding or to decorate an apartment, Google only gives them an objective lists of results”.

Discover what is possible

Mr. Silbermann  described Pinterest as visual search engine to explore a database of images and ideas for inspiration, or  to find other people with similar tastes as yours. He refered to the millions of Pinterest users as “curators,” depicting his company as more interested in art and beauty than in pure Silicon Valley tech. He said: “Pintesrest is about seeing what is possible, as we have tens of millions of curators and tens of billions of images.”

Originally released in April, Pinterest first ad was screened at Cannes Lions 2014. The advertisement shows users sifting through pinboards after categories, to find inspiration for baking a cake, tuning a scooter, shaping a beard, building a backyard grill or a hut in the trees… The ad thus portrays Pinterest as a search-engine for nurturing creativity rather than answering everyday questions like Google. The Cannes Lions audience gave the ad a spontaneous applause at its conclusion.

Discover your own inner genius

Ben Silbermann explained that Pinterest was opening up a very broad range of possibilities and bringing everybody to meet their own inner genius, as he said: “Everybody is a genius in some area.” Despite its use of technology, Pinterest is all about beauty and creativity, and is the place on the Web where people go to find answers to open questions and seek creative inspiration. 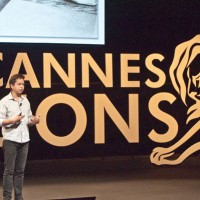 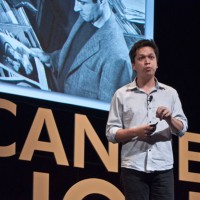 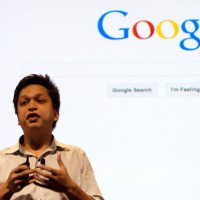 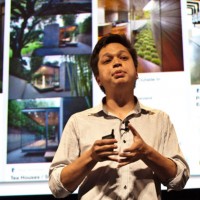 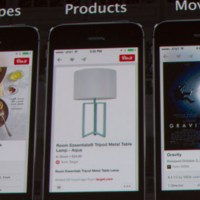 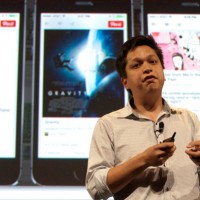