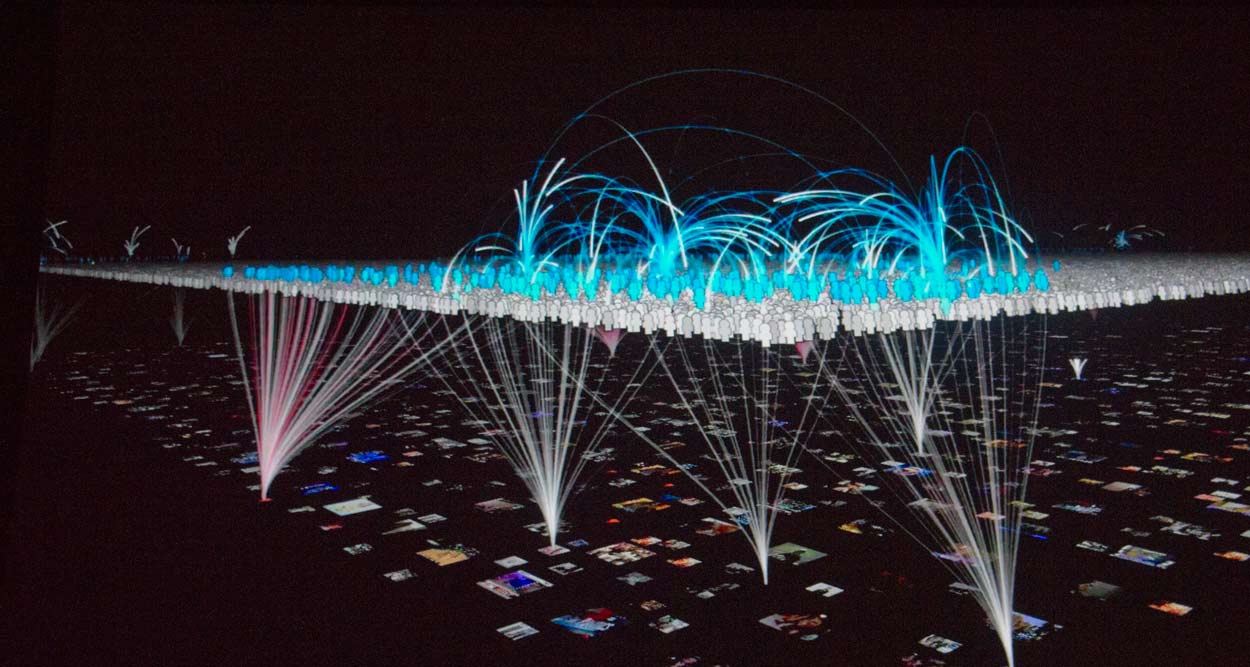 Less than two years since Patrick Stewart joined Twitter, he was on stage at Cannes Lions 2014, speaking of his experience with the famous social media.

On Day 1 of Cannes Lions 2014, Twitter’s VP of Brand Strategy Joel Lunenfeld hosted a session on #LIVE storytelling and discuss how Twitter is giving us the opportunity to tell and receive live stories in the shortest but most creative form. Storytelling has left its primary place, the corner of the fireplace, to reach a gobal and instantaneous level thanks to social media, giving our life other meanings. As if the audience was watching over the creative’s shoulder and commenting his creations, the creative process is becoming a feedback loop thanks to sharing. The world is involved, sharing a story and the best part is that we are part of the story!

Ignacio Oreamuno joined first Joel Lunenfeld on stage to tell that “storytelling should be put into perspective” and explain how important it is for brands to listen to consumers. To illustrate the power of social listening, Mr. Oreamuno showed an ad campaign from the charitable organization Water is Life. The video shows Haitian children in desastrous surrounding conditions speaking the everyday minor irritations with wifi and high tech citizens of developped countries experience and post on Twitter. Ignacio isisted on the point of connecting with the people at the right moment.

Amex Digital Partnerships and Development Leslie Berland then took to the stage to express that “marketers are experiencing a loss of control of their brands” as consumers freely post to social media what they what they love and what they hate about brands. Consumers are impacting followers with their choices reflected in their conversation. To grab the opportunity and benefit from this change in social commerce, Amex found a way to socialize commerce and capitalize on the purchase intent expressed by consumers thanks to the #AmexSync program on Twitter. “What we wanted to do was to make the 1:1 online transaction social and conversational.” she explained. You sync your card on Twitter and search for great offers of purchase. Then tweet your followers.

Hunger for in-the-moment sort of excitment

Legendary actor Sir Patrick Stewart in the end, and told the audience how Twitter helped him to change the perception of him from a serious actor into a funny and entertaining guy. He joined Twitter two years go and in the beginning was very cautious, tip toing the “element of connexion” that was appealed to him the most. But soon, he realized that Tweeting was changing his life and was helped him, stuck into his X-Men caracter, to change the way the people was considering him by using his own sense of humor. TV shows was soon invited as guest in TV shows and was proposed new roles in comedy.
Patrick Stewart talked at lenght of his bromantic relationship with Sir Ian McKellen during the months they starred together on Broadway in No Man’s Land and Waiting For Godot. they had were tweeting silly pictures together while playing tourists in New York. Concerning live storytelling, the actor said there is a hunger for this in-the-moment sort of excitment, and that “Making potent, strong points, you may change the world. We have now the opportunity to have personal interaction with the feeling of the public and can share one’s feelings with one’s audience and potential audience”. To conclude, he said: “People’s stories are shaping your brand, more than marketers. Storytelling for brands is like acting on the stage…”

Joel Lunenfeld ended up by announcing the Twitter Project #LIVE documentary that is to premiere at Cannes Lions on Friday. To help finish the film exploring how everyone can now participate in global stories, he asked the audience to share their stories using the #livestories hastag. 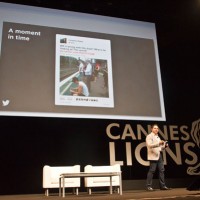 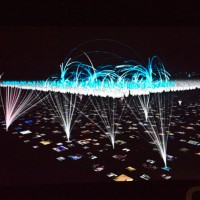 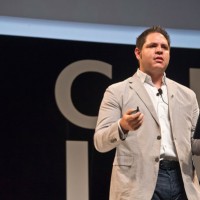 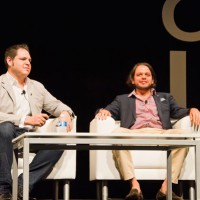 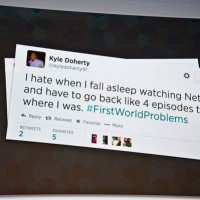 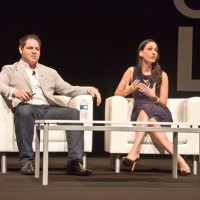 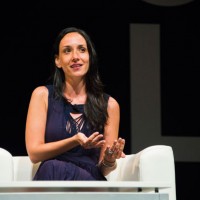 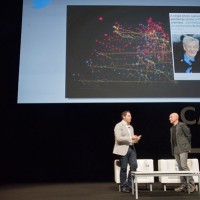 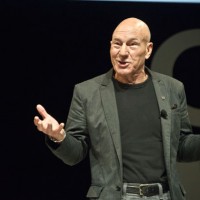 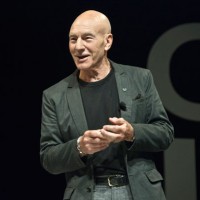 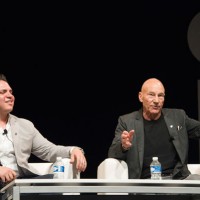 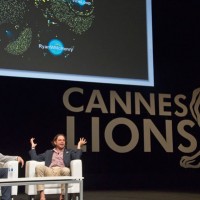 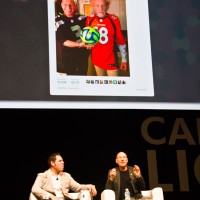 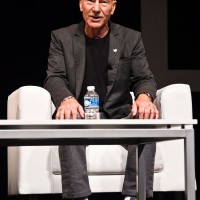 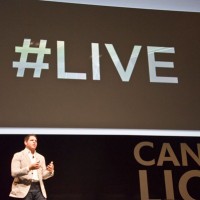