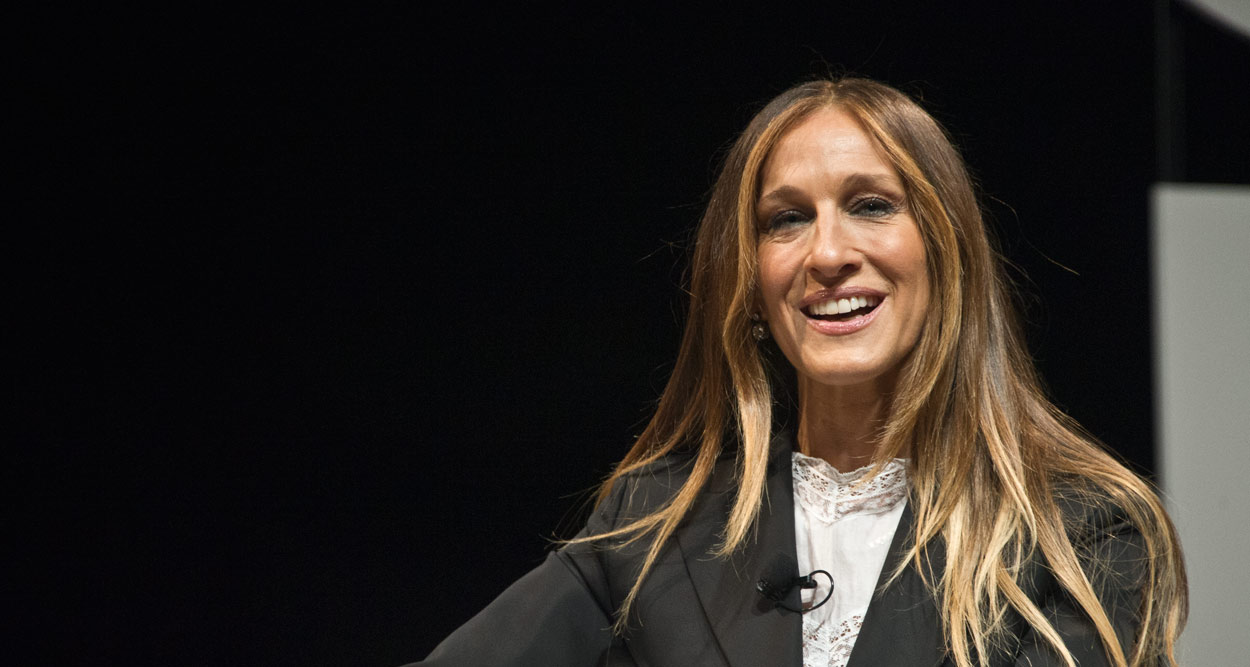 At Cannes Lions 2014, “Sex and the City” star Sarah Jessica Parker took the stage for a Seminar on June 16, freely discussing with Cosmopolitan editor Joanna Coles about the complexity of being a modern young woman today.

Would the two ladies be an example for young women who are struggling to balance work and relationships, love and sex career and children, and deal with money issues? Actor Sarah Jessica Parker, one of the first star to visit the International Festival of Creativity, and Cosmopolitan US editor Joanna Coles, running the world’s largest magazine brand, took to the stage for a wide-ranging conversation. The talked mainly about how to manage celebrity, how social media transform the world, mentioning problems with Twitter posts, and the difficulty of remaining at the very top of fashion.

Sex and the City changed image of women

Sarah Jessica Parker evoked the TV series that made her famous in the world, and praised HBO channel for changing the cultural portrayal of women, as the caracter had the freedom of approching subjects of sex and relationships from a female perspective. As HBO is  on cable, actors could use salty language, address topics you wouldn’t have on free-to-air broadcast TV. She said she was still open for a third film, even if nothing was agreed yet with Michael Patrick King, who wrote for the series and films. She said: “The answer remains unclear at this time.”

SJP also evoked with Joanna Coles her “complicated” views on Twitter, despite the utility of the social media platform and the opportunity of a close of relationship with their fans. Parker declared that, though she was a latecomer to Twitter, she boasts more than 600,000 followers. But she is not very at ease regarding the way she should publicly portray herself on the platform… She said: “I still remain conflicted about how I have conversations. I want to make sure that it doesn’t destroy me!” Lately, a malevolent Tweet, swiftly deleted, implied that her three children, she had with husband Matthew Broderick, don’t look like her…
Joanna Coles, who has (only) 80,000 followers, said that she “played” a particular personae on the platform – which wasn’t not necessarily always her – and adviced: “I never Tweet when I’m drunk!”
JSP admitted that using Instagram, the Facebook-owned photo-based social media was easier for her.

After this relaxed seminar, JSP has appeared at the Speaker’s Corner in Cannes Lions press center, to talk about advertising and creativity with journalists. The actress finds that the “fittest” creativity of the moment is advertising “made in Brazil”. “The strength of the carioca advertising is that it is very colorful and full of life.” she said.

The actress, whose pink pumps have stolen all flashes, was recently hired by Tom Vaughan to play in his new comedy Mixtape. 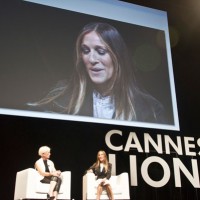 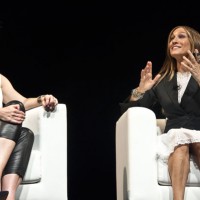 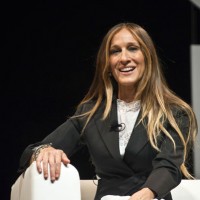 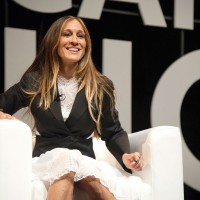 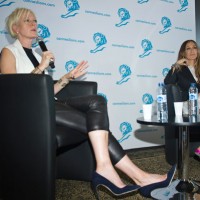 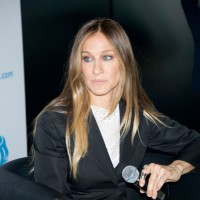 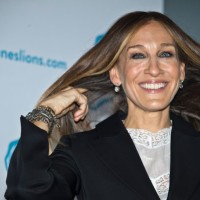 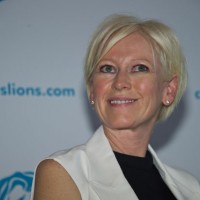 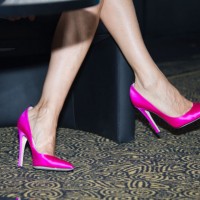