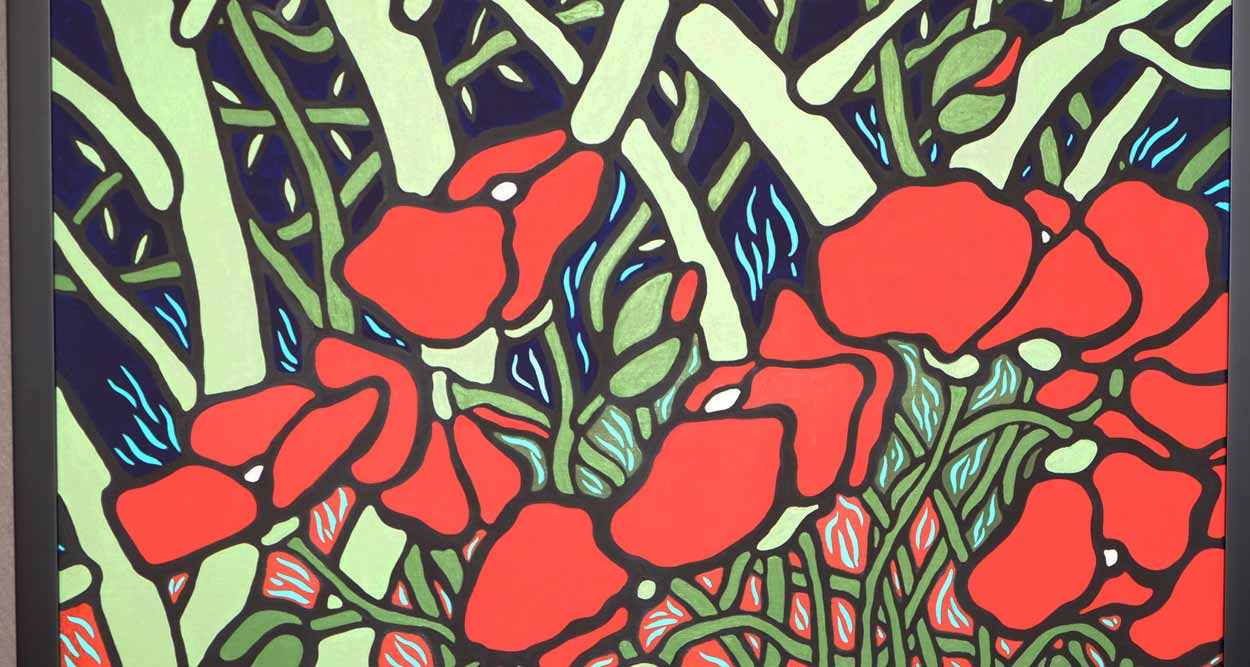 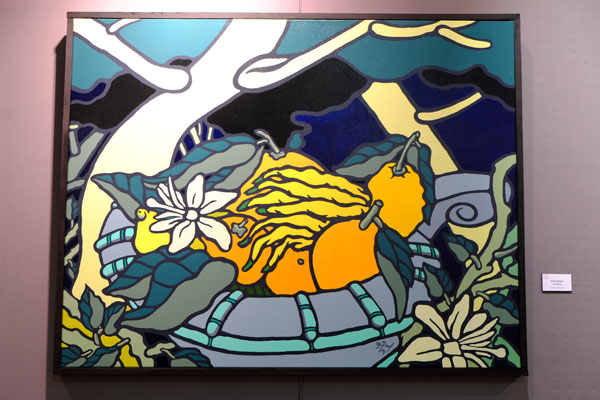 Nourished by the Impressionists, the Fauves and masters such as Van Gogh and Fernand Léger, Gilbert Paul‘s expressionist painting explodes in colors and light contained in the thick lines of his power full brush. According to the artist: “The goal of my research of expressionist painter is to transmit on the canvas, the impression of movement to bring life into a subject and give the viewer a real emotion.” The artist is coming back to Théoule sur Mer, a city that helped him to get known.

A passion for Art since very young

Born in Cannes in 1951, Gilbert Paul has a real passion for drawing since the age of 15 years. Virtually a self-taught artist, he studied perspective, light and shadow through drawing and painting books he kept from the ABC school by correspondence in Paris.
With a group of painters, he exhibited for the first time his pen drawings in the Chapel of White Penitents in Vence. After several years spent on working the drawing, he started painting. On his artist’s path, he then discovers painters like Jérôme Bosch, Salvador Dali and began a work of surrealist painter. 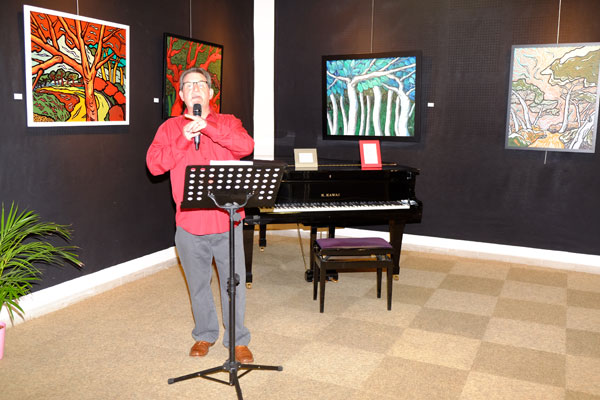 His creations appeal to an expert audience

Finding his painting too “delicate”, he turned instead towards an “impressionistic” style whose faster “jeté” of painting suits him better.
He participated in several regional exhibitions where he realized that his creations were appeal to an informed public. Caught by his professional duties, he stopped exhibiting for years, while continuing to work his style, seeking his own distinctive style, while, working as a graphic artist, he produced many posters for the Parisian salons.

First exhibition in Théoule in 2010

In 2008, with more than 70 achived paintings, Gilbert Paul feels ready to present a major solo exhibition. In 2010, Guy Lepinette, Delegate to the Culture of the city of Theoule-sur-Mer, put at his disposal the magnificent hall of the Cultural Center. Gilbert Paul presents to the public, in a 300 m2 area, some 68 creations on the theme of “Moments of Life“. The show won him a wide acclaim and sales exploded. 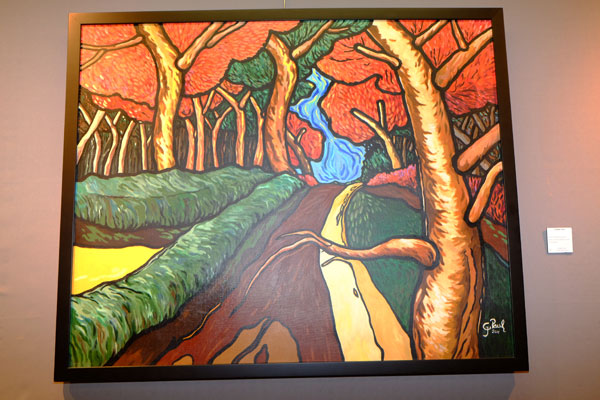 Since then, many towns and galleries have invited him to exhibit in their walls. Since November 2012, an artistic agent works at his promotion and presents his paintings in New York. Today, while his paintings are leaving for the United States, England, Ireland, Germany, and France, Gilbert Paul continues to create in front of the sea, in a constantly renewed joy.

With the powerful graphics, the vitality of colors and the very singular expression of its lights, the artist projects through his paintings a sensitivity that gives poetry to the reality and draws the viewer into a world of emotional sensations. 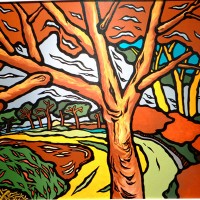 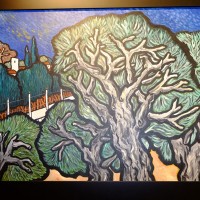 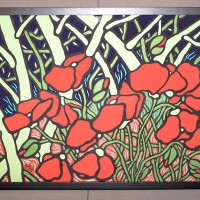 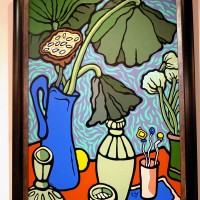 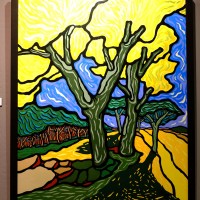 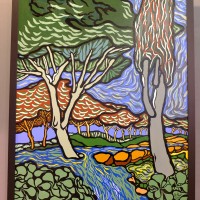