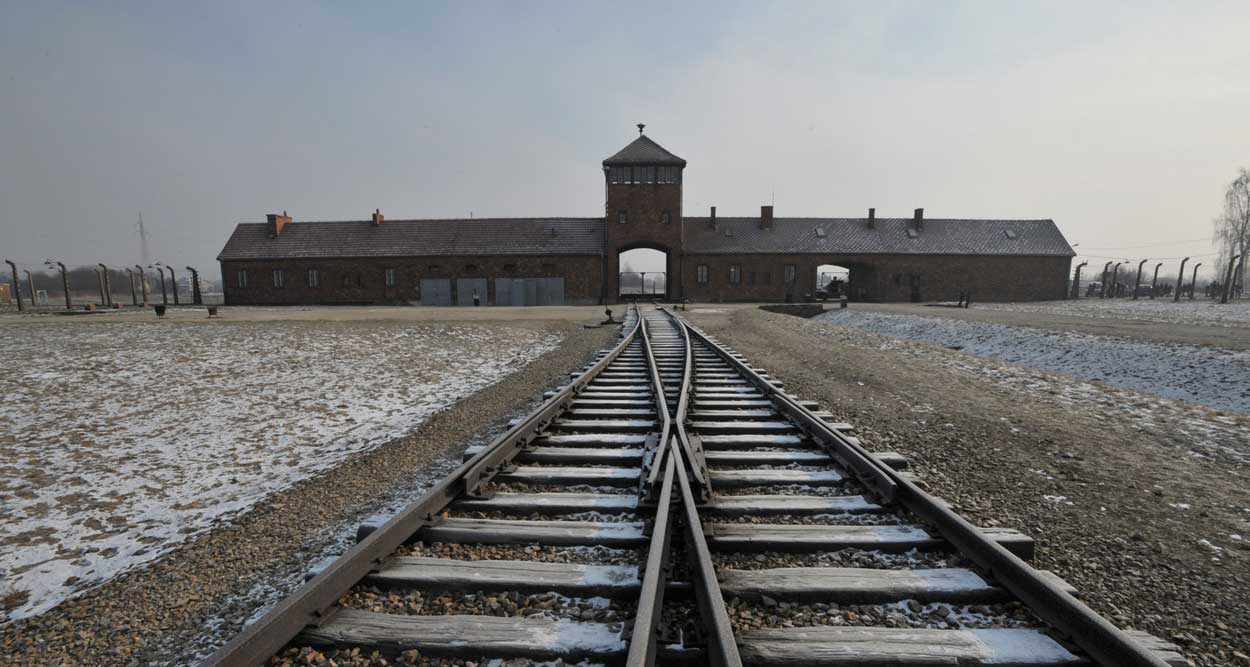 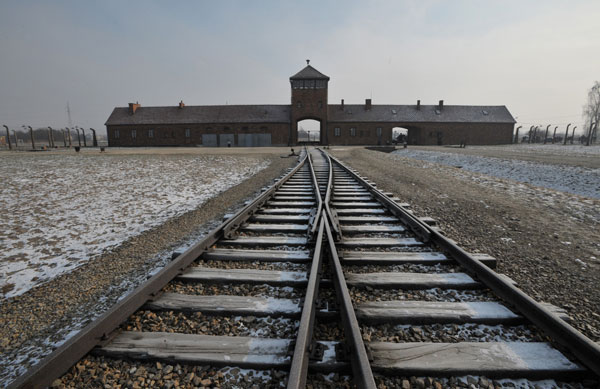 The terrible sight of Auschwitz @CG06

Today, January 27, 2015, on the International Day Dedicated to the Memory of the Victims of the Holocaust, the world bows in memory of 11 million lives assassinated by the Nazi barbarism.

By a terrible winter day, on January 27, 1945, the doors of the Auschwitz-Birkenau camps opened before the Soviet soldiers. The world would learn the unthinkable, the unspeakable horror of the Nazi barbarity: some men had developed a death industry to eliminate those who did not fit the Nazi dogma. The whole international community says “Never again!”

Today, we remember those 11 million people murdered by the folly of men, 11 million people who lived, worked, laughed and loved, struggled and had fun, whose future was broken because they were Jews, Gypsies, gays, crippled… and we say “Never again!”.
Seventy years ago, the  doors of Auschwitz opened on the unbearable spectacle of piled heaps of corpses, the sight of the gas chambers and crematoria. Skeletal survivors with haggard looks would reveal to the world, through their heartbreaking testimony, the face of the vile beast: the nazis were engaged in genocidal designs – they called the “final solution” – against the Jews, Gypsies and other groups… Charles Gottlieb, resistant deportee, testifies: “The deportees were killed en masse in gas chambers but also by bullets or forced labor…” 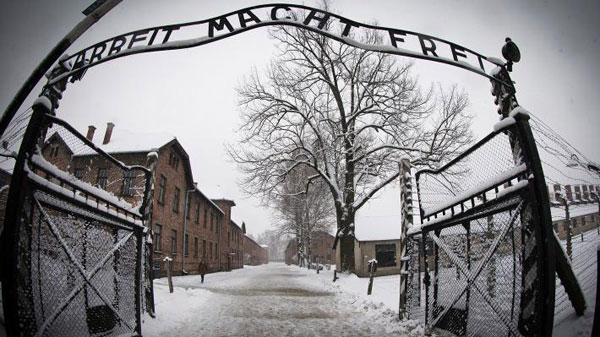 The gloomy and cynical motto “Work makes you free”

With over 1.1 million people deported to Auschwitz who died between 1940 and 1945, the camp became the symbol of evil, a crime scene where the Nazis deported the Jews from all over Europe.
For over 10 years, the General Council of the Alpes-Maritimes make youngsters more aware of the horrors committed by the Nazis and enables them to approach boldly and lucidly the conditions under which the irreparable and unspeakable were committed.

For the young generations to never forget the horrors perpetrated by the Nazis during the second world war, the first Voyage of Memory was initiated in 2004 by the General Council of the Maritime Alps, as part of the commemoration of the 60th anniversary of the Holocaust. Since then, nearly 12,400 college students took part in them, becoming Ambassadors of the Peace. 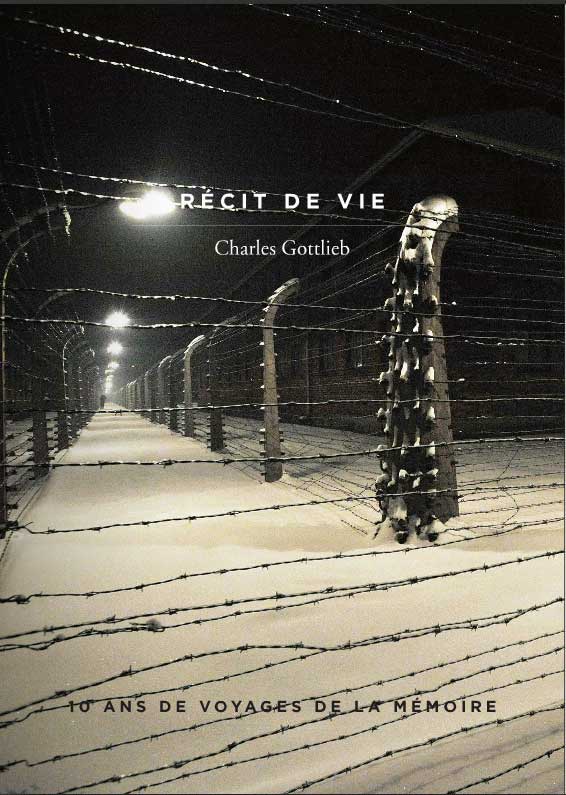 This year, the Voyages of Memory are part of the 70th anniversary of the liberation of the camps.
On Thursday, January 29, 2015, a delegation of Grade 3 students from 9 Alpes-Maritimes colleges will visit the Auschwitz Birkenau sites accompanied by Charles Gottlieb, a resistant deported to Auschwitz. During the President of the General Council Eric Ciotti’s New Year address, the General Council distinguished the tireless Pilgrim of Memory Charles Gottlieb “Person of the Year 2014”, for his commitment to telling his life and survival in the camps to college students for 10 years.

Keeping alive the memory of the victims of the nazi barbarism is today more topical than ever as another barbarism is lurking, that of the islamist extremists.