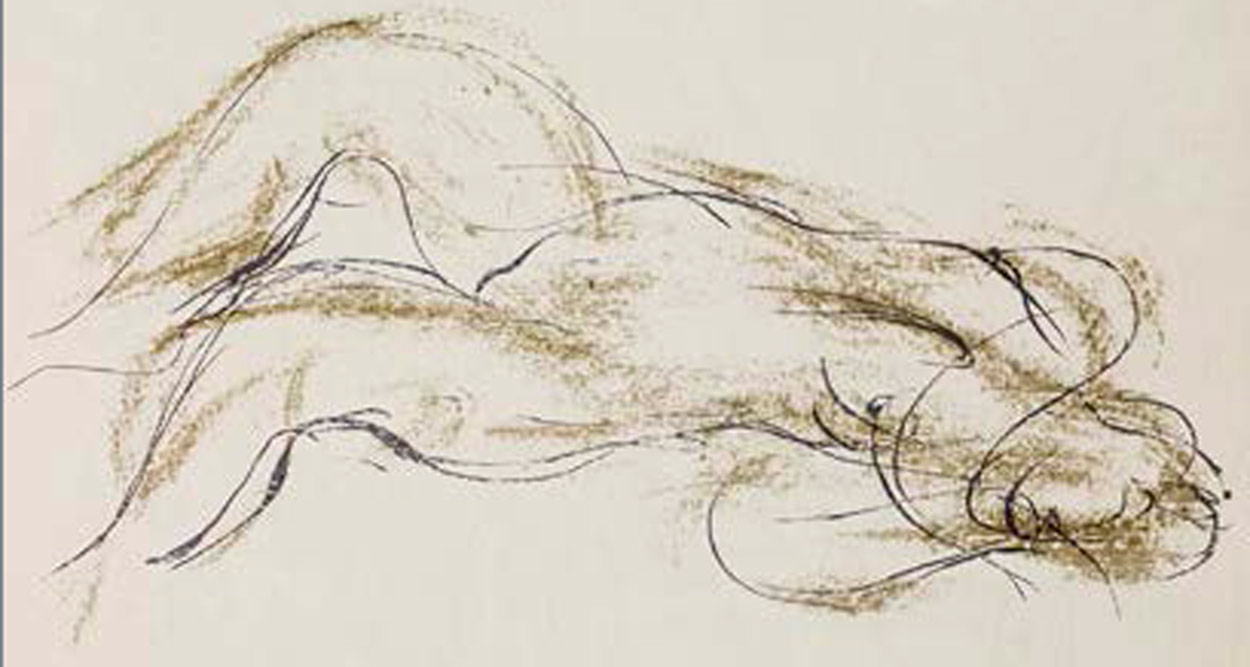 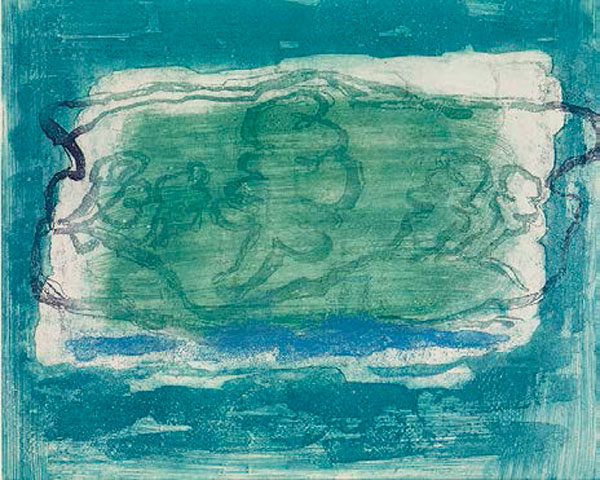 This winter and spring, the City of Cannes celebrates Jean Fautrier by an exhibition at the La Malmaison Art Center and Hans Hartung at Espace Miramar.

The exhibition Jean Fautrier, La Figuration Libérée (Liberated Figuration), showcases at the Centre d’Art La Malmaison on the Croisette over two hundred graphic works including engraving work of the painter who shared his ideas with the literary avant-garde from early 1920. On this occasion, the visitors can discover some works related to texts by Jean Paulhan, Francis Ponge, Paul Eluard…

Besides the works that marked the 20th century’s poetry such as “Dignes de Vivre” by Eluard or L’ Asparagus by Francis Ponge, this event reveals a selection of original prints that belonged to André Malraux, great friend and supporter of Jean Fautrier.

The Castor Seibel’s collection, built up over decades, from which are extracted from the works presented at the Art Centre enables us to understand the innovative work of an independent and humanist artist, as we can feel it in John Paulhan Fautrier’s book “L’Enragé” (The Furious). The collection contains many unique drawings and testings only existing in one copy or two. 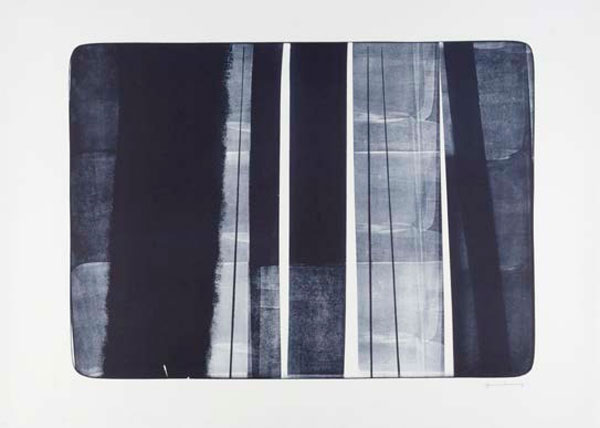 At the Espace Miramar, on the occasion of the Rencontres Littéraires (literary meetings) organized by the City of Cannes, the Art Center presents an exhibition of 30 prints by Hans Hartung (1904-1989), illustrating the tribute to Daniel Cordier, writer and art critic.

Hartung at the Metropolitan

The graphic concept offered to the public comes from a collaboration and a loan from the Hartung-Bergman Foundation. The choice of works was developed around a critique of Daniel Cordier, published in 1976 in the Revue du XXème Siècle (Journal of the Twentieth Century), entitled “Hartung at the Metropolitan.” (Hans Hartung – Metropolitan Museum of New York – October 16, 1975 to January 4, 1976).