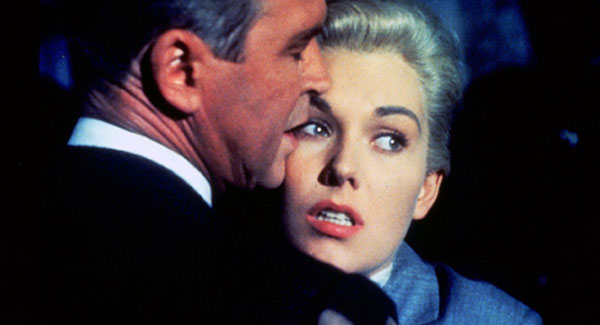 The Festival de Cannes 2013 has invited Kim Novak to celebrate the screening at Cannes Classics of the restored form of one of the masterpieces of world cinema, Alfred Hitchcock’s Vertigo of which qhe is the heroin. She will as well grace the award Ceremony with her presence and present a prize.

Alfred Hitchcock’s masterpiece psychological thriller Vertigo was released in 1958, based on a novel by French duet writers Boileau-Narcejac D’Entre Les Morts. The film stars James Steward as former police detective John Fergusson, forced into early retirement because he was suffering from depression due to vertigo that prevent him from saving a fellow detective. John is hired to follow a woman impersonated by Kim Novak, who is rather peculiarly behaving. The detective will discover he is part of a subtle set-up.

Kim Novak will attend the screening of Vertigo, filmed in 1958, which will be shown in its restored form as part of Cannes Classics. She also took part in the closing ceremony for the 66th Festival de Cannes where she awarded one of the Prizes on Sunday 26 May 2013. (via Festival De Cannes)