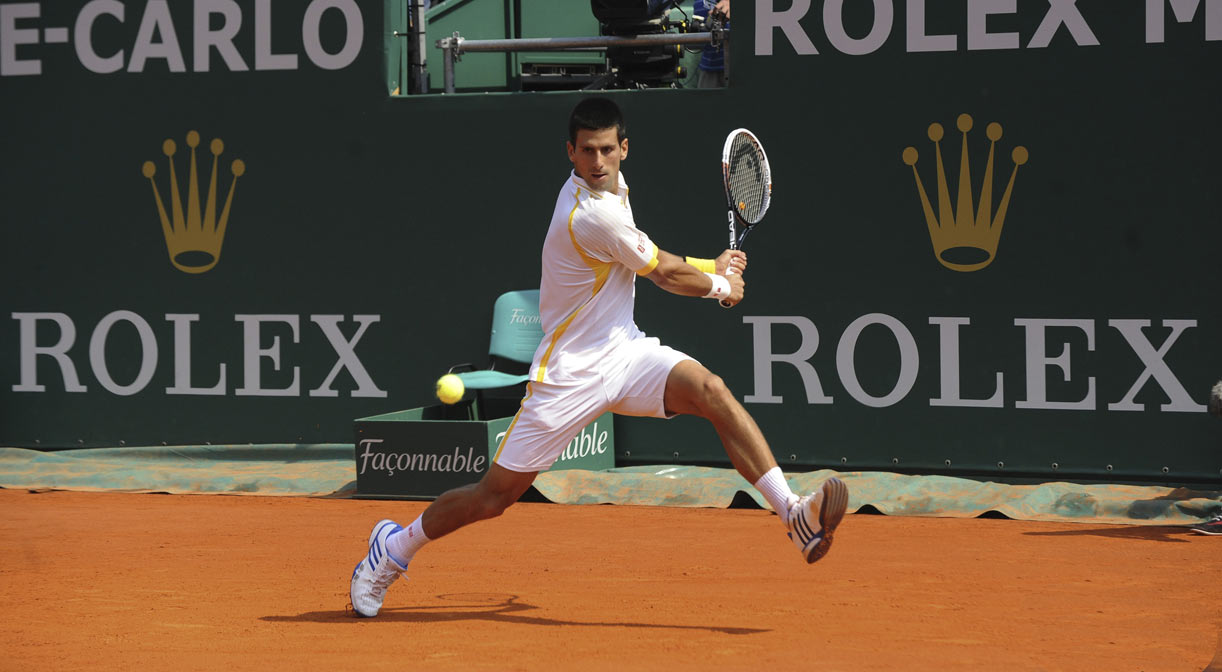 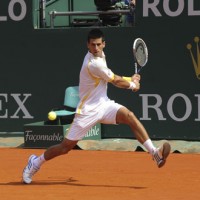 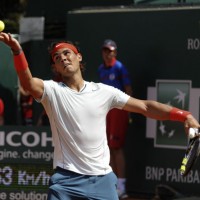 Unbeaten in 49 matches in the principality (and winner of eight tournaments in a row), the Spanish star Rafael Nadal lost in the final of the Monte Carlo Rolex Masters, facing the Serbian Novak Djokovic.

The Spaniard bowed 6-2 7-6 in one hour and 52 minutes on the Monaco clay. With a knee injury, however, Rafa was less alert since he has not been playing for seven months between June 2012 and last February. In front row seats, Albert II of Monaco and Princess Charlene enjoyed the show between the two best players in the world and did not fail to congratulate the new winner.
Djokovic, who won nearly € 500,000 with this victory, is a familiar of the Rocher as the resides and trains in the principality.
Before the International France Open at Roland Garros in just over a month, the prestigious Monte-Carlo Rolex Masters is one of the most sought after tournaments by fans of tennis, as it is one of the nine largest the world after the four Grand Slams.