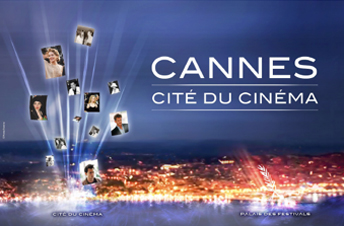 At MIPIM 2013, the city of Cannes unveiled its “Cité du Cinéma”, a project with an international scope, such as the Guggenheim Museum in Bilbao, which will be located on 2.4 acres facing the sea in Cannes to welcome 400,000 visitors a year. “We want something unique, a sort of “Beaubourg for World Cinema” that can prolong the life of the Festival” Deputy-Mayor of Cannes Bernard Brochand said. Carte blanche is given to the creativity of architects and the city of Cannes, which makes the land available, is looking for investors. 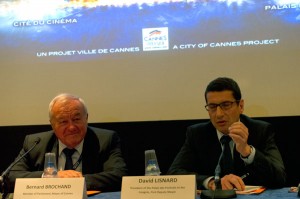 On the strenght of the exceptional and historical bonds linking it to the world of cinema, the city of Cannes is launching call for projects proposals to design the future Cité du Cinema, the equivalent of the Pompidou Centre for Cinema, on an exceptional site facing the sea in the heart of Cannes, and close to the Palais des Festivals et des Congrès. The future Cité du Cinema, stretching over 24,000 sqm, will represent a genuine international cultural centre unique in the world, a living memory of the world cinema and Festival de Cannes, an exceptional institution in the world of cinema.  A complex of cinema-themed buildings, outstanding in terms of their architecture, will be built in this idyllic setting. This original and creative complex alone will contribute to the project’s international renown, on a par with the Sydney Opera House, the Guggenheim Museum in Bilbao or the Metropolitan Opera in New York.
At La Cite du Cinema de Cannes visitors will comme to discover the exceptional emotion raised by the Official Selection and the Palme d’Or, during the most important cultural event in the world, epitomizing the myth, the fantasy and the spirit of cinema. They will thus be able to explore a world of images, souvenirs, emotions, happiness, glamour and liberty. The site will includes the famous Villa Rothschild that may serve as a residence for artists.

The choice of the home of the Festival de Cannes for a Cité du Cinema means enjoying the exceptional reputation of a city that is a reference in terms of welcoming and event organisation, with a remarkable accommodation capacity (over 5,300 rooms at 110 hotels, including five 5-star establishments, and 2,600 appartments in residential hotels) that goes hand with the quality of the reception by local  professionals committed to the Only Cannes charter. People can enjoy a world-class airport service (Nice-Côte d’Azur International Airport, France’s leading business airport after Le Bourget near Paris), and a major destination for prestigious international cruise companies.
Supporting Cannes for this project means providing France with a unique, ambitious facility that is attractive for tourists from around the world seeking the magic of cinema and will attract the global media. It is a place that has been entirely designed to feed the curiosity and passion that all facets of the cinema inspire.
The operator chosen to mount the operation with a budget arising between 150 and 205 million Euros could be unveiled at the Festival de Cannes and the beginning of the works is expected by 2015. 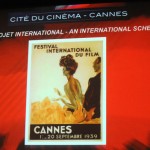 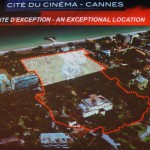 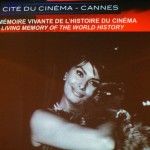