Long Live the King of Gastronomy in 2014

All the many lovers of Carnival had gathered in the Baie des Anges in Nice to attend the ritual farewell bidden by the King of Five continents on the evening of March 7, 2013. Inclement weather raging for a few days on the French Riviera had given him the opportunity to live one more day. 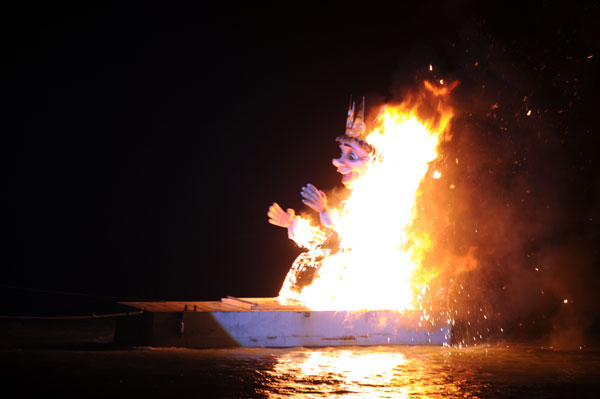 Yet this evening of 7 March, the end was inevitable since he appeared one last time, majestically splitting the waves under  his fans’ saddened gaze. He bowed and perished, still smiling, burned in flames for better rebirth as King of Gastronomy 2014. In his honor and to close his beautiful but short life, hill of the Castle of Nice flared red as blood, and the dark sky of the most beautiful bay sparkled with a thousand lights multicolored fireworks for this festivity. Hats off to Mr. King of the Blue Planet! 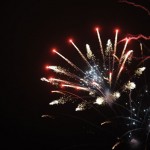 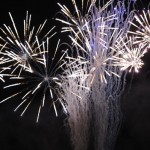 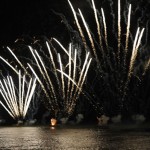