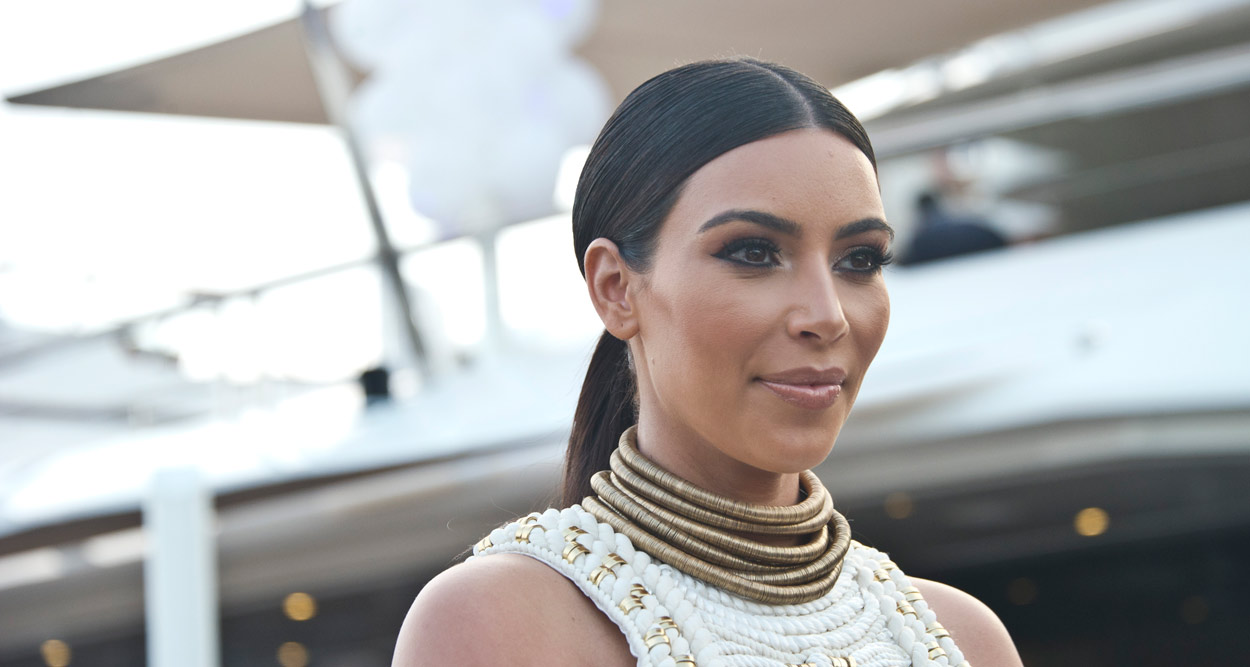 Kim Kardashian, star of reality show, came on June 18 2014 at Cannes Lions to participate in the MailOnline celebration aboard a luxury yacht moored along the Palais des Festivals.

She is one of the most present and read stars of the English website MailOnline, the Daily Mail and Mail on Sunday official website. Kim Kardashian has come to show her support to the site during the VIP party given by MailOnline on the occasion of the Cannes Lions 2014.

Rapper Kanye West’s wife, aged 33, has unveiled its gorgeous and voluptuous curves wearing a beautiful white robe from Balmain fashion house. Designed from rope, it perfectly blended into the nautical theme of the evening. Kim came alone to this Cannoise party because her husband Kanye, present the previous day at Cannes Lions, had already left to Italy.

Kim Kardashian is known for her tumultuous relationships, including her 72-day marriage with basketball player Kris Humphries. Today married to rap superstar Kanye West (in May in Italy), she is currently expecting her first child. The couple is known under the name of Kimye.

At the photocall in Cannes Lions, during the first interview since her marriage, Kim spoke about the couple she formed with rapper Kanye West and her devotion to the rapper.
This devotion is reciprocated within the couple since Kanye likes to say his wife is “the most beautiful woman in all of human existence.” Although the two lovebirds are often separated for their respective work, they remain in constant relationship 24/24, 7/7 by phone.

Kim Kardashian, born in Los Angeles on October 21, 1980, is the daughter of highly publicized attorney Robert Kardashian. Very young, she plunged into the worldly life of Los Angeles, this making her wishing a celebrity status. Under the guidance of her best friend, Paris Hilton, she realizes her own sex-tape in 2007 with his ex boyfriend Ray J. Stating she was victim of videos distributed without her consent, she earns 5 million dollars in damages and accessed at the same time a reputation that attracts the attention of the American entertainment channel E! Entertainment.

A career of celebrity

American entertainment channel E! Entertainment decides to film Kim and her entire family in the show “The Kardashians” to monitor the evolution of their celebrity. The privacy of her two sisters, her brother, her mother and her stepfather is then exposed to the world. The 8th season of the show is currently aired on American television as well as numerous spin-offs. The reality TV show is a success and propels Kim Kardashian as a world star, offering her a permanent exhibition in the media.

She has since launched her own fragrance, clothing line with her sisters, shops, and even attempted a musical career in 2011 with the flop “Turn It Up”. 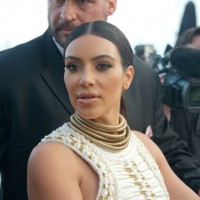 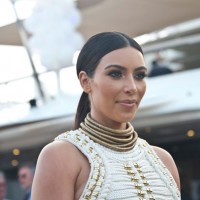 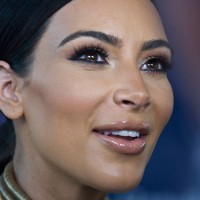 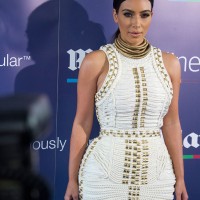 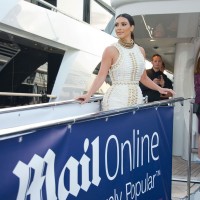 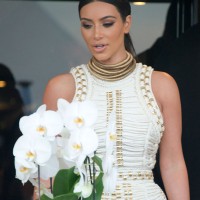