Maricá, City of Opportunities at Mipim

At MIPIM 2014, the City of Maricá, close to Rio de Janeiro in Brazil, showcased with arms wide opened to the world the many opportunities offered by its rapid development due to the exploitation of huge offshore oil reserves.

Maricá is a very large town stretching over 362 km2 on the coast of the state of Rio de Janeiro, 60 kilometers away from the capital. With 150,000 inhabitants, it has only 362 inhabitants per km. This low population density makes of Maricá a land of opportunities in the real estate sector. Maricá is one of the height selected cities in Brazil boasting a 100% sustainable development with social and environmental focus in a 30 year-master plan. The city is offering free wifi in 60% of public spaces and implements the installation of 150 km of optical fiber. Urbanisation is spreading fast: four years ago, there was only 80 km of paved streets and now, 240 km of paved and urbanised streets better meet the needs for transports.

The city has seen a growth of 62% in 10 years, the 4th largest growth in Brazil thanks to the pre-salt industry. The pre-salt is a layer of oil-bearing rock, positioned under a 2,000 m thick layer of salt. The area in the in the Santos and Campos basins is located 200 km away from the coast, with reservoir at depths between 5,000 and 6,000 metres below the sea level. Reserves are estimations amount to over 50 billion barrels of oil. Pre-salt oil is of good quality, although requiring large-scale investment to extract it. The strengh of Maricá’s economy relies on 12 to 18 new rigs served by 60 new boats for the pre-salt. The Campos basin is to produce 25,000 barrels a day when the Gulf of Mexico produces 10,000 and the North Sea 5,000. The forecast for the 19 Lula oil wells is of 1 million barrels a day!

Boasting a gifted topography, Maricá is surrounded by rocky mountains. The highest one – Pico da Lagoinha – is 890 meters high. It has large preserved areas of Atlantic Forest and a huge aquatic environment made up by six lagoons, being the largest lagoon area in the state of Rio de Janeiro. With a 46-km coastline, the town boasts clean ocean beaches, sandbanks and a vast area of Atlantic vegetation offering breathtaking landscapes.
The town has many housing developments underway with diverse and modern projects combining urban and nature elements, offering convenience and comfort to its residents. Before the huge demand, the lands are sold very quickly.
The renovation of the airport of Maricá will include the expansion of its runway to receive large aircrafts as well as the building of a heliport.

With such an extensive area, with still a relatively low occupancy, the city of Maricá also invests in the implementation of large modern residential properties to meet the workers housing demands. Such housing developments are being built using the latest techniques of environmental sustainability, urban quality and comfort. Over the past four years, at least 18 luxury housing developments projects were launched, including one of 9 million sqm that will offer a whole city’s infrastructure. The Brazilian Miami is close to be born…
Tourist projects will also include the construction of worldclass hotels and resorts. One of them, to be conducted by Spanish investors, includes the construction of the first public golf course in Brazil, covering and protecting the permanent preservation area of the Barra de Maricá sandbanks.

Among its flagship projects, Marica was showcasing at MIPIM the Niemeyer Oceanarium, one of the last projects designed by architect Oscar Niemeyer, who died last year.

Since tourist are looking for beautiful sceneries but also local gastronomy, visitors may enjoy a typical local dish, a city’s heritage: the Maricá Fish, a fish stew served with a banana flavored fish broth. 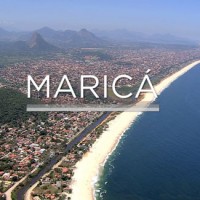 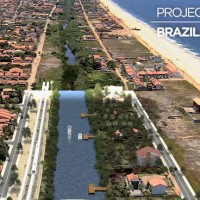 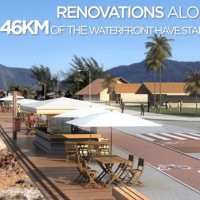 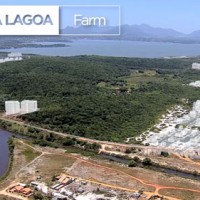 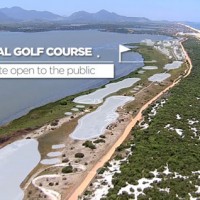 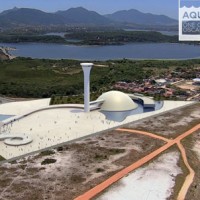 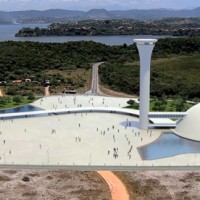 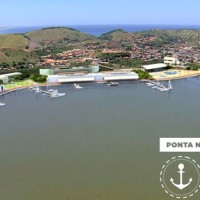 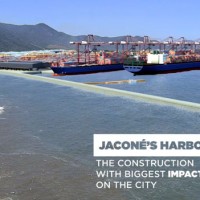 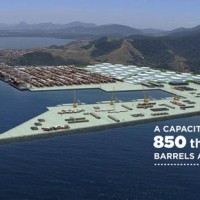 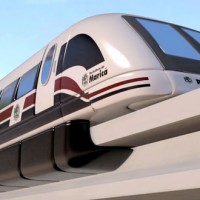 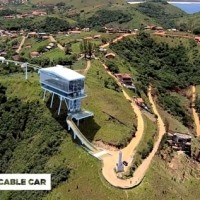 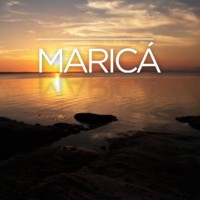 Maricá, City of Opportunities at Mipim was last modified: March 21st, 2014 by tamel