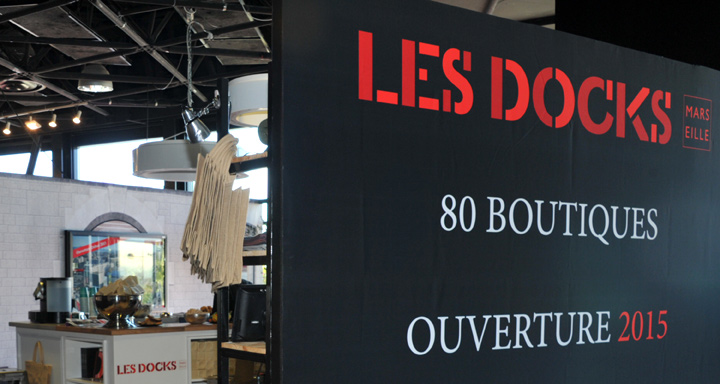 For the 11th consecutive year, the city of Marseille was present at MAPIC 2013 to inform retailers and real estate professionals on the development of commercial equipment in the Phoecean City.

From the Port Terraces which will offer a new balcony to the Mediterranean to the Stade Velodrome mall via the Rue de la République and the renovation of the Centre Bourse up to the future commercial complex of the “Blue Capelette” Docks the commercial equipment of the city of Marseille continues throughout all the neighborhoods to support its urban evolution.
With a businesses area of 1.5 million people and 15,000 retail outlets, Marseille confirms its role as a regional hub. Marseille is the shopping city par excellence. Thanks to the renovation of Marseille’s heritage, the project of semi-pedestrianization of the Old Port and the development of new polarities around new equipment, a new environment is offered to traders and investors.
Supported by the prospect of Marseille-Provence 2013, the city of Marseille aims to strengthen the attractiveness with a particular emphasis on the axis “Commerce and Culture “. The year ” Marseille, Capital of Culture ” is expected to generate € 1 billion in direct revenue for merchants and entrepreneurs in the city’s hotel and restaurant field.

Business tourism displays a remarkable dynamism through the enhanced premium offer of the Palais du Pharo and the Parc des Expositions. Six million tourists – 25% more than in 2012 – walked the new waterfront promenades, visited major exhibitions, participated in public events and attended the bubbling of a changing city. Marseille has just passed in October the million cruise passengers, a sign of a truly exceptional year.
Marseille, a maritime city signatory of the City-Port Charter is committed to enhancing the overall employment-generating sectors: merchant fleet, yachting, ship repair, cruises, city logistics.

With the title of European Capital of Culture, Marseille has instilled a sense of renewal in the city with revamped architecture. The success of the Museum of Civilization and the Mediterranean seals, engraved in concrete, the alliance of the city with its port. 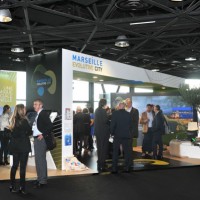 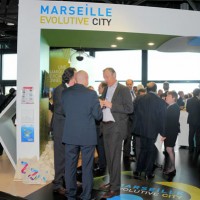 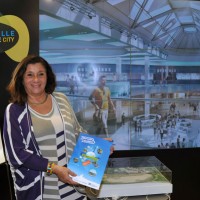 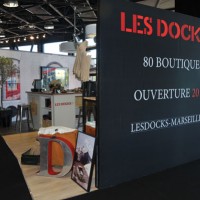 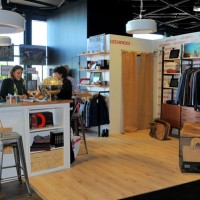 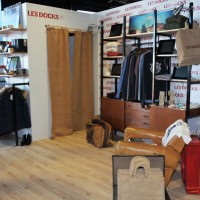 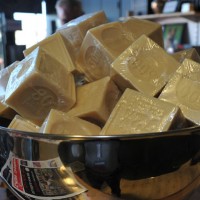 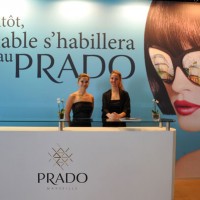