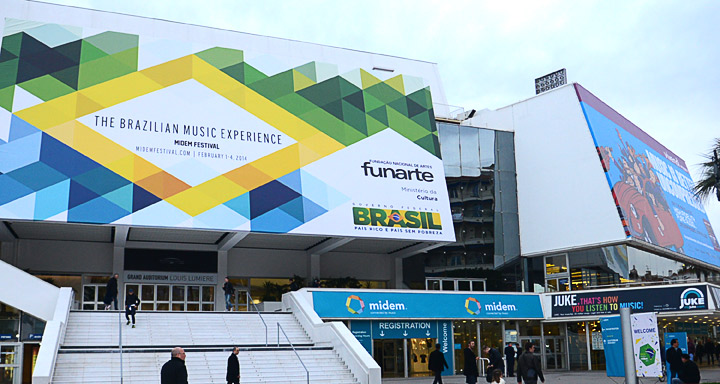 Midem 2014 was positively buzzing with optimism as the music ecosystem gathered in Cannes discussed the recent music sales growth after more than 10 years of decline. But how make growth sustainable ?

Officially opened by France’s Minister of Culture Aurelie Filippetti, Midem 2014 welcomed 6,150 delegates from 75 countries in Cannes who benefited from a packed four days of conferences and over 40 concerts.
To successfuly face the decrease of records sales, the development of digital revenues seems to be the future of music. Streaming companies like Spotify, Deezer, Napster… are rapidly growing, proposing subscription premium offers than are becoming the preffered distribution channel with its convenience and wide range of artists.
Artists or labels need to be more familiar to fans via social media and a year-round online presence as more promotion opportunities mean more growth potential. Korean rappers Gaeko and Choiza of Dynamic Duo said Midem delgates: “Technology makes it easier for us to connect with our fans!”

YouTube is likely to bring a real benefit to the music industry with the development of video viewings and one of the hottest topics was music monetisation on YouTube… Tom Pickett, VP of YouTube Content at Google assured  Midem audience that “We are very much into music.” He added: “I think the ad-supported model is the model that’s going to give you, artists and labels that breadth. We’ve paid out to the music industry over the last several years over a billion dollars.”

Meanwhile, even the music industry is still seriously challenged, this year, signs of a turnaround have appeared: France music sales rose 7.2% in 2013 after 12 consecutive years of decline; Germany and Scandinavia, especially Sweden (up 13,8% in 2012) and Norway, have seen their music sectors return to growth after a decade of falling sales; Brazil saw sales progress by 8,9%; Japan experienced 4% growth. French rights collection agency SACEM announced during Midem that it had collected €810 million in 2013, 1.7% up on 2012.

At his Midem 2014 speech, French artist Jean-Michel Jarre, President of the CISAC worldwide rights collection agency, appealed Google and Facebook to define a decent business model in the digital world providing musicians with “a fair remuneration”. He said: “We should sit down with Google and Facebook and say ‘don’t forget: the smart part of the smartphone is us’.”

One of Midem’s liveliest highlights was brought by Country of Honour Brazil, when a live samba band came to play music and dance througout the alleys of the show.

Midem Director Bruno Crolot said. “We have done our utmost to make Midem a platform for this debate by making sustainable growth the central theme of all we have done this year and by providing the Midem community with a full tool kit for business success. The feedback I have had from clients is that Midem 2014 was totally business-focused.” 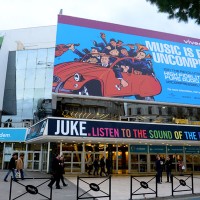 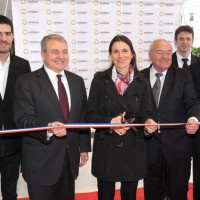 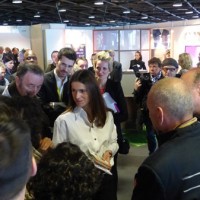 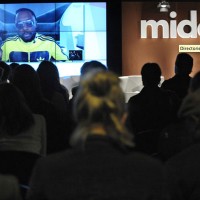 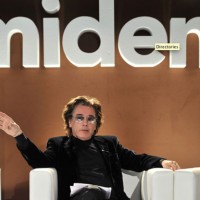 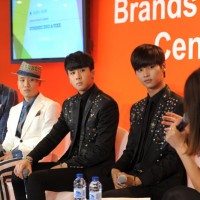 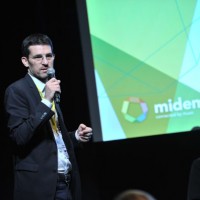 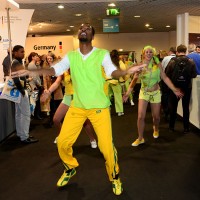 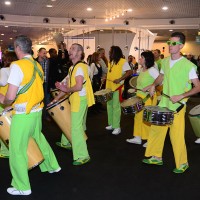 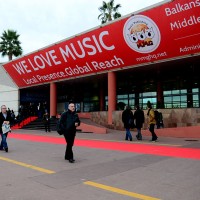 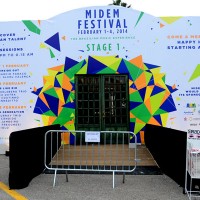 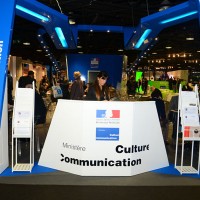 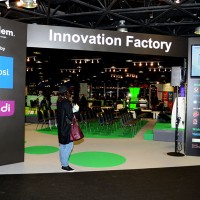