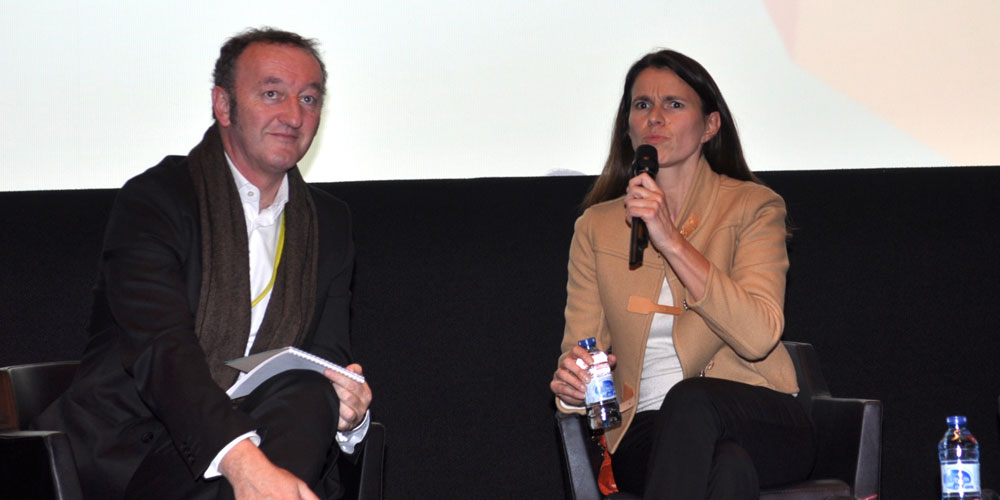 Minister of Culture’s Adress at midem

On 27 January, the Minister of Culture Aurélie Filippetti addressed the midem 2013 journalists. The Minister emphasized her total commitment to the music and reiterated her commitment was directed on three fronts: firstly, to meet the economic difficulties faced by some sectors; to preserve, in a new budgetary context, the tools of cultural policy that had proved successful; to start work on rebuilding regulatory tools developed during the 80s that the digital era made a necessity and vital. 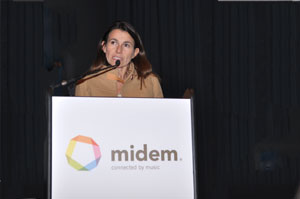 In 2012 it is clear that the music economic environment remained challenging, its turnover has been for the 11th consecutive year of decline, although the digital one is progressing more and more significantly. The year 2012 was a mixed year for performing arts whose results mask the difficulties many very small companies that contribute on the territories, with labels and locations, including SMAC, to the development of new talents. The Minister added: “The year 2012 and early 2013 were punctuated by the difficulties of different actors, including some emblematic,calling for my immediate reaction to these emergency situations by decree including the bankruptcy of Discograph. Exceptional assistance has been made available to support a set of labels helping to create original and diverse repertoires. 215,000 euros were paid to fifteen companies, mostly very small, allowing them pass a threshold that could be fatal to many of them and continue with their business, resulting in dozens of jobs. 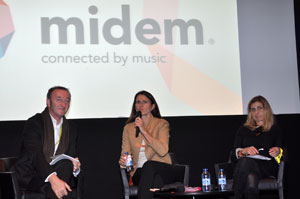 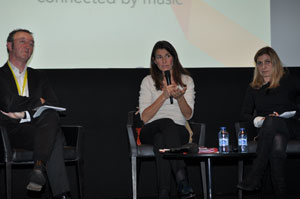 Minister of Culture’s Adress at midem was last modified: July 17th, 2013 by tamel