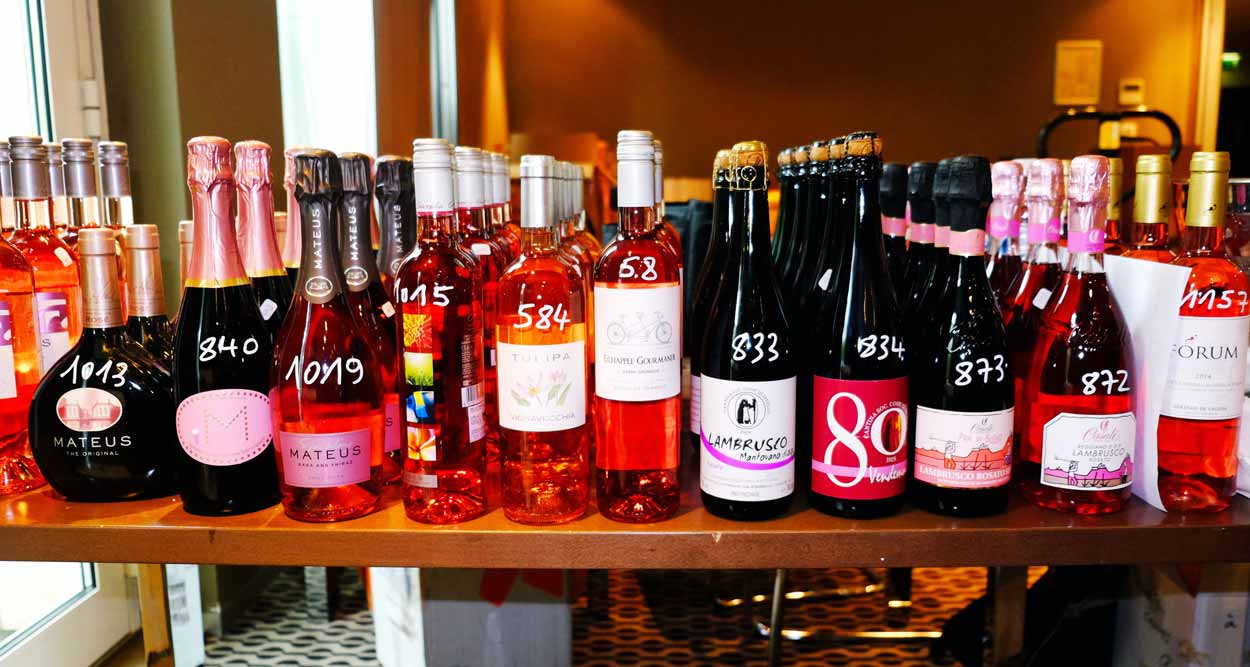 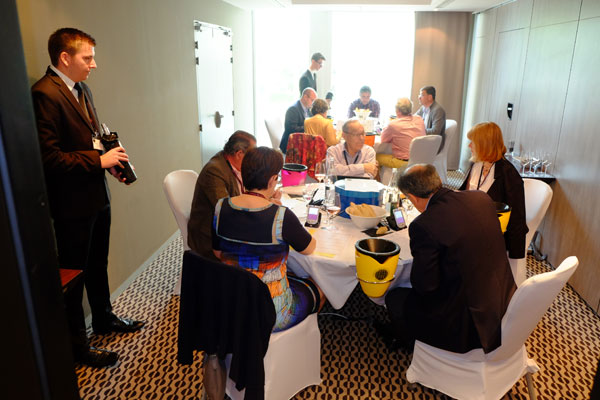 The ninth edition of the Mondial du Rosé brought together international wine experts at Marriott Hotel in Cannes to evaluate rosé wines from around the world.

Mondial du Rosé in Cannes from 24 to 27 April: Rosé wine is trendy and the wine, born in Provence, is enjoying a global resounding success. The consumption of rosé wine across the world  increased by 15% in 10 years. To select the best,  1,114 Rosé wines from 28 countries worldwide, including 664 French wines, have been thoroughly reviewed by some sixty tasters from 18 different countries.

Le Mondial du Rosé is organized by the Union of Oenologists of France under the triple patronage of the three organizations most engaged in promoting global wine industry: the International Organisation of Vine and Wine, the Vinofed (federation of major international competition for wines and spirits) and the International Union of Oenologists. Many signs of recognition for the professionalism and organization of this competition. 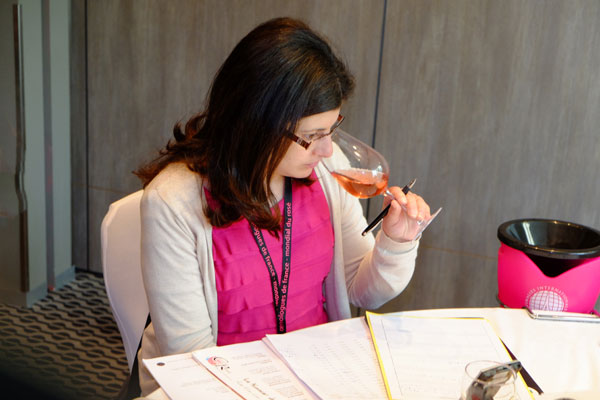 The international jury of 50 tasters, oenologists and experts, had to decide the winners among more than 900 rosé wines from some thirty countries. The awarded wines receive a medal (gold or silver). These awards are a real sales pitch and offer the winemakers a real seal of quality for their customers or supermarkets. Since its first edition in 2004, the winemakers are increasingly likely to want the quality of their rosé to be assessed, which speaks to the recognition and the increasing attractiveness of the Mondial du Rosé.

A trip in the country of Rosé

Surfing on the Rosé fashion whose market share continues to grow, some unexpected producing countries such as Luxembourg, Indonesia, Bolivia, Australia, Czech Republic, Turkey, Tunisia or the Bali island, showed up for the first time in the competition of Mondial du Rosé in Cannes. 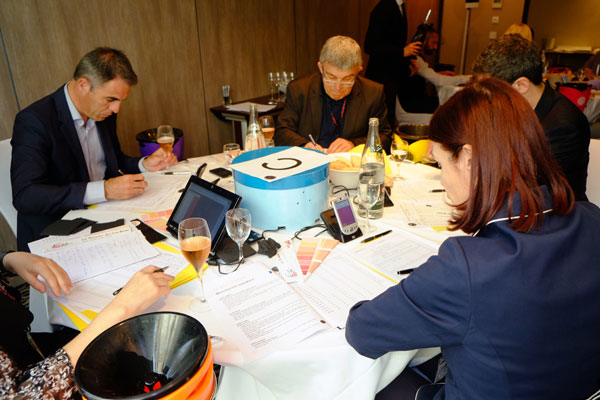 Today, Rosé wines, whether still or sparkling, are very appealing and enjoy a growing consumption internationally. In France, the rosé wine consumption has doubled in 20 years. It has also increased by 20% over the past decade in the world, reaching a share of 10% of wines consumed.
As for production, it grew by 30% in 10 years in France: 6.5 million hectoliters are now produced in the South (in the triangle Perpignan-Valence-Nice). As for the production of rosé wines in the world, it amounts around 25 million hl (27% produced in France), according to the Union des Œnologues de France.

Today, the image of Rosé wine has no longer to be valued: it is trendy and modern, for a moment of pleasure to be shared among friends. Whether sparkling or still, the real star in Cannes for a weekend, was the Rosé! 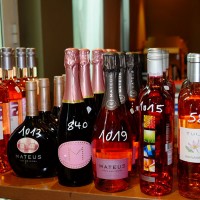 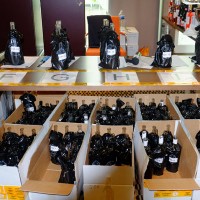 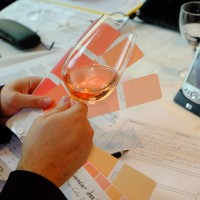 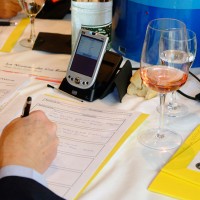 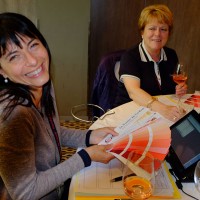 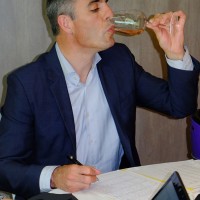 Mondial du Rosé, Star in Cannes was last modified: May 3rd, 2015 by tamel