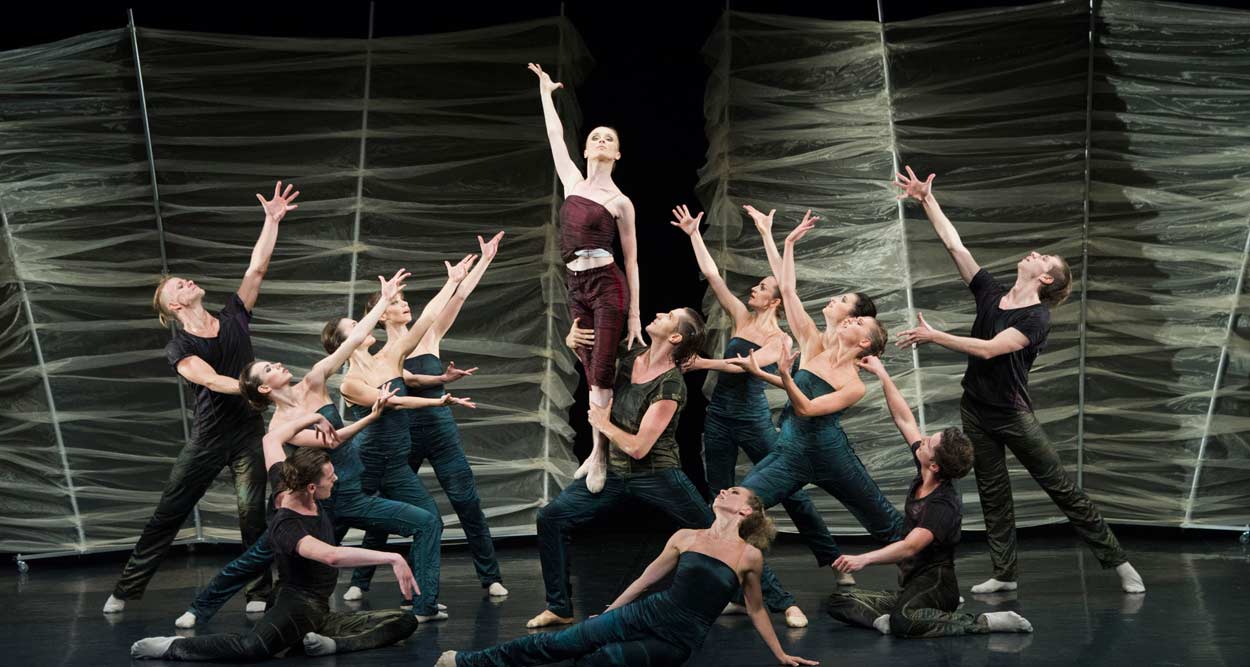 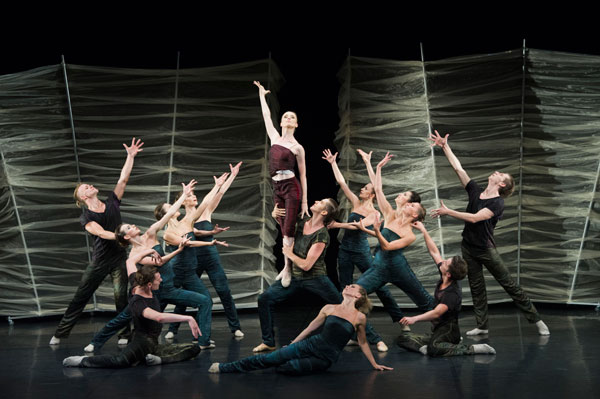 Sumptuous closing for the Russian Art Festival on August 27 with Carl Orff’s Carmina Burana and Ravel Bolero, performed by the New Ballet Theatre of Moscow.

For its 18th edition, the Russian Art Festival in Cannes held all its promises, since more than 3,000 spectators found themselves in the most beautiful places in Cannes to attend outstanding performances offered by a both rich, creative and diverse programming.
Operation seduction and a “taste of more” for the closing of the Russian Art Festival, which had everything to seduce the lovers of beautiful choreography with the Fortuna Lucem live dance show.

The show Fortuna vis Lucem, the new adaptation of the Italian choreographer Francesco Ventriglia, masterfully interpreted by the New Ballet Theatre of Moscow, ignited the Palais des Festival in Cannes with – icing on the cake – the presence of two star dancers: Anna Antonicheva, from the Stanislavsky Theatre, and Andrei Mercuriev from the Bolshoi. The dancers’ technical mastery,  Carl Orff‘s Carmina Burana haunting music and Ravel Bolero were a wonderful and sublime ending. 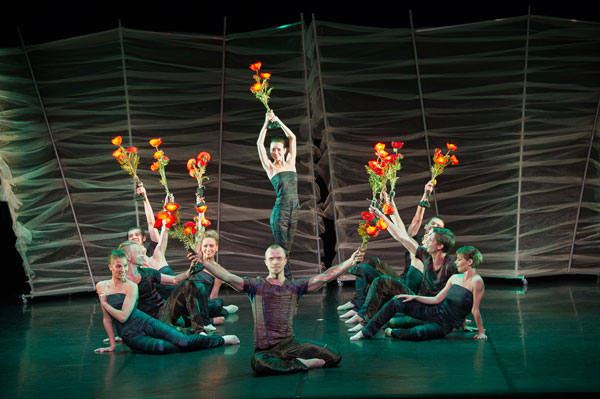 A unique work on the ephemeral nature of life

Fortuna, the first choreography act performed by dancers of the New Ballet Theatre of Moscow, starts with the powerful sounds of  Carl Orff’s magical music. This musical play is based on the full version of the poetic Carmina Burana collection, on the choreography of the great Francesco Ventriglia. It was wonderfully interpreted by the troupe of the Bolshoi and its star dancers who gave all its breath an grandiose dimension to the work, dedicated to the constant fluctuation of fortune and the ephemeral nature of life.

The second act, Lucem, was an ode to Maurice Ravel‘s music. A manifesto of human power in the struggle against fate and the triumph of love. Every step of the Bolero, performed to perfection by the dancers, changing from sensuality to power, and the throbbing and magic music, literally transcended the public.

The New Ballet Theatre of Moscow

The New Ballet Theatre of Moscow was created over twenty years ago. Over the years, it has captivated the Russian public but also the contemporary dance enthusiasts in different parts of Europe and the world.
Today the company is composed of bright young dancers, led by exceptional star dancers. Some have obtained the most prestigious awards in the field of choreography and performing arts such as the National Theatre Prize “Golden Mask” at the Bolshoi. 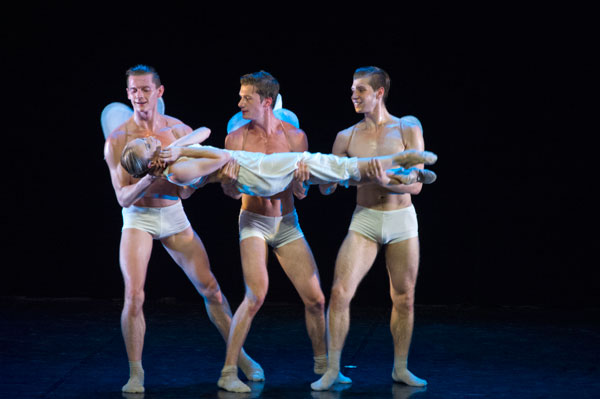 The Bolshoi, the largest ballet in the world

The Bolshoi (whose name means “Grand Theater” in Russian) is the second largest theater in the world after La Scala in Milan. This name refers to both the Moscow theater and its dance company. With 250 dancers, the ballet company is now the largest in the world.
Close to the Kremlin, it hosts plays, operas and ballets. It has been the site of numerous historic ballet premières like Swan Lake by Tchaikovsky on March 4, 1877, and the greatest Russian artists have graced its stage. The neo-classical building, designed by the Franco-Russian architect Joseph Beauvais, is one of the iconic symbol of Moscow and Russia. It appears on the 100 ruble Russian note.

The Russian Art Festival was established in 2006 to honor the Franco-Russian friendship and make it one of the major events of the secular relations between Russia and Cannes. It is co-produced by the Foundation for Russian Culture, the City of Cannes and the Palais des Festivals and Congresses, with the assistance of the Ministry of Culture and Foreign Affairs of the Russian Federation and Tatiana Shumova, General Producer. 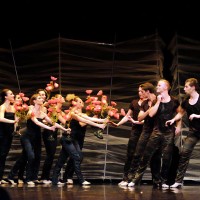 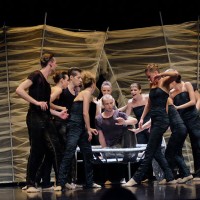 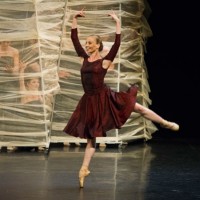 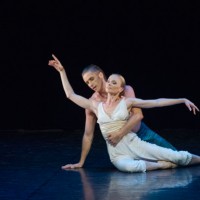 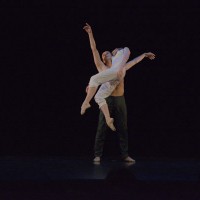 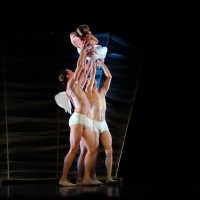 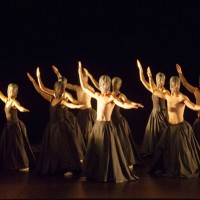 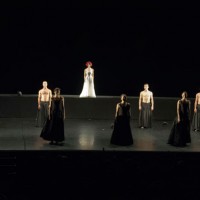 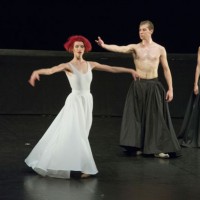