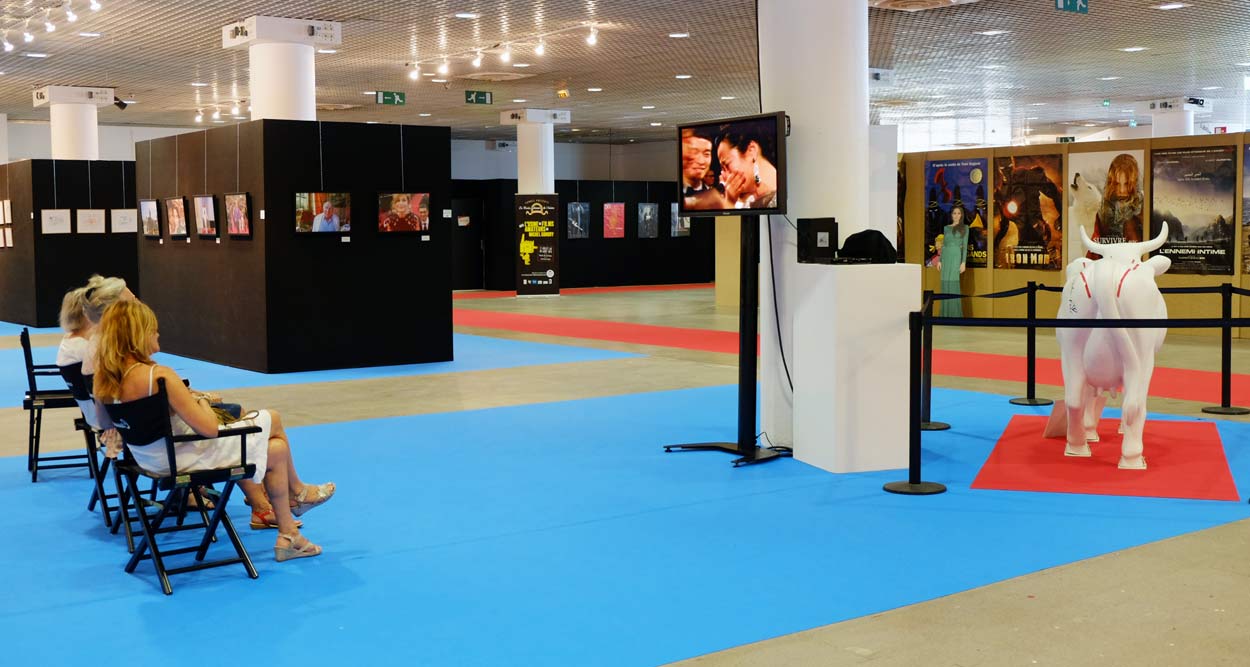 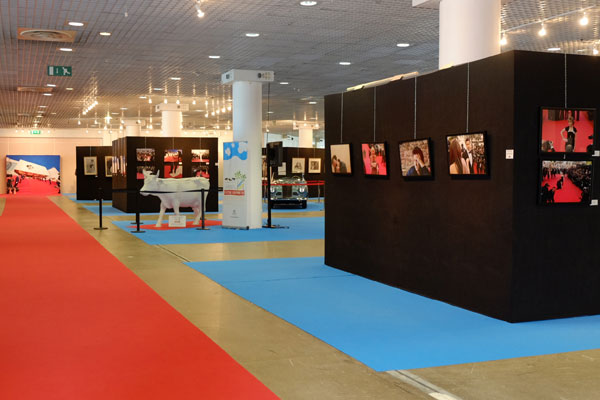 Cannes, the world capital of the Seventh Art for over a half century, opens this summer a Musée Ephémère du Cinéma dedicated to cinema and audiovisual creation.

The Musée Ephémère du Cinéma (Ephemeral Museum of Cinema) occupies the Hall Riviera, the extension of the Palais des Festivals where the Festival de Cannes is held, facing the Mediterranean. From July 11 to August 28, 2015, the public can discover a temporary exhibition of photographs of stars, studio sets, props and costumes. You can even create your own movie in a cinema studio.

On 7,000 m2, this first Musée Ephémère du Cinéma houses an exhibition of photographs of stars from of photographic archives of the Traverso family and the City of Cannes complemented by those of Gilles Jacob, former President of the Festival de Cannes.
The visitors can also discover vintage movie posters, a mythical cinema car, Grace Kelly‘s sublime sapphire Sunbeam Alpine Roadster in Hitchcock‘s movie To Catch a Thief. Along it, a screen broadcasts excerpts of the film to revive the wild ride on the Moyenne Corniche between Nice and Monaco, during which the future Princess of Monaco makes her car tires squeal, while Cary Grant desperately clings to what he can. 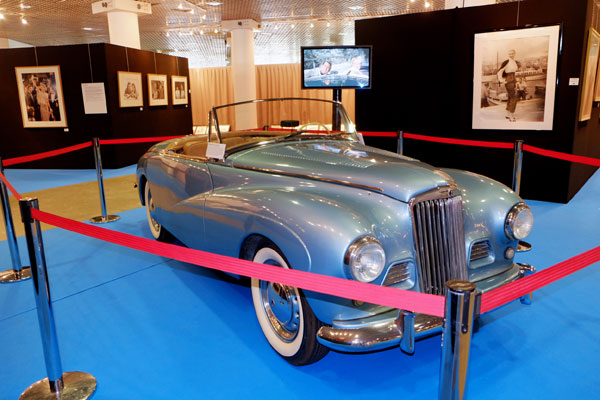 Shoot your own movie

The Usine de Films Amateurs, who contributed this summer to the Musée Ephémère du Cinéma, was created by French director Michel Gondry, who made made available to the public some studio sets, props and costumes. In the manner of the heroes of his feature film Soyez Sympas, Rembobinez, the director – Oscar winner in 2005 for the screenplay of Eternal Sunshine of the Spotless Mind – invites groups of film lovers (between 5 and 20 over 6 years) to create their own movie from A to Z in a cinema studio reconstructed for this purpose.

Many stars’ handprints, unveiled for the first time, await visitors of the Musée Ephémère du Cinéma. A workshop also enables to immortalize its own handprints, like those of movie stars, sealed on the famous Croisette.
The National Audiovisual Institute also offers an archive of the Cannes Film Festival and one can also find drawings and objects by Michel Gondry, particularly related to the preparation of his latest feature film L’Ecume des Jours, and video excerpts from his most famous films. 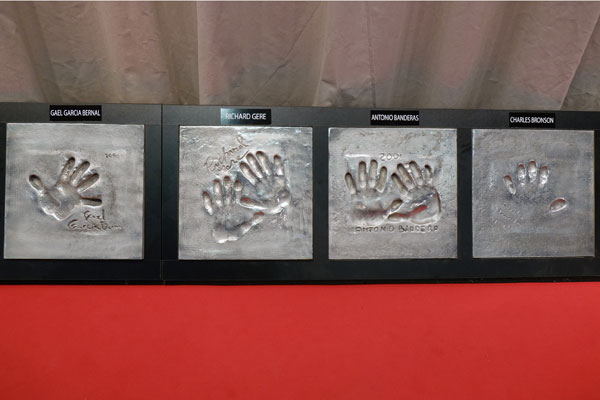 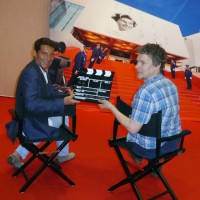 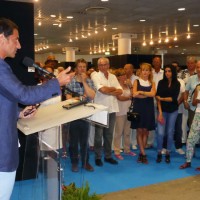 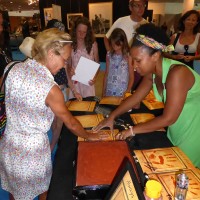 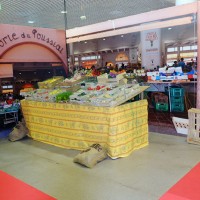 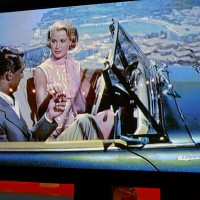 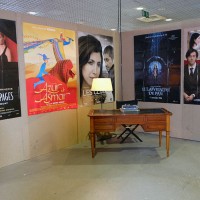 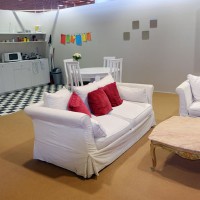 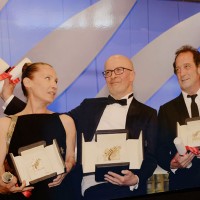 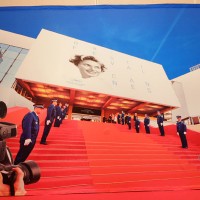 The world’s most famous Red Carpet