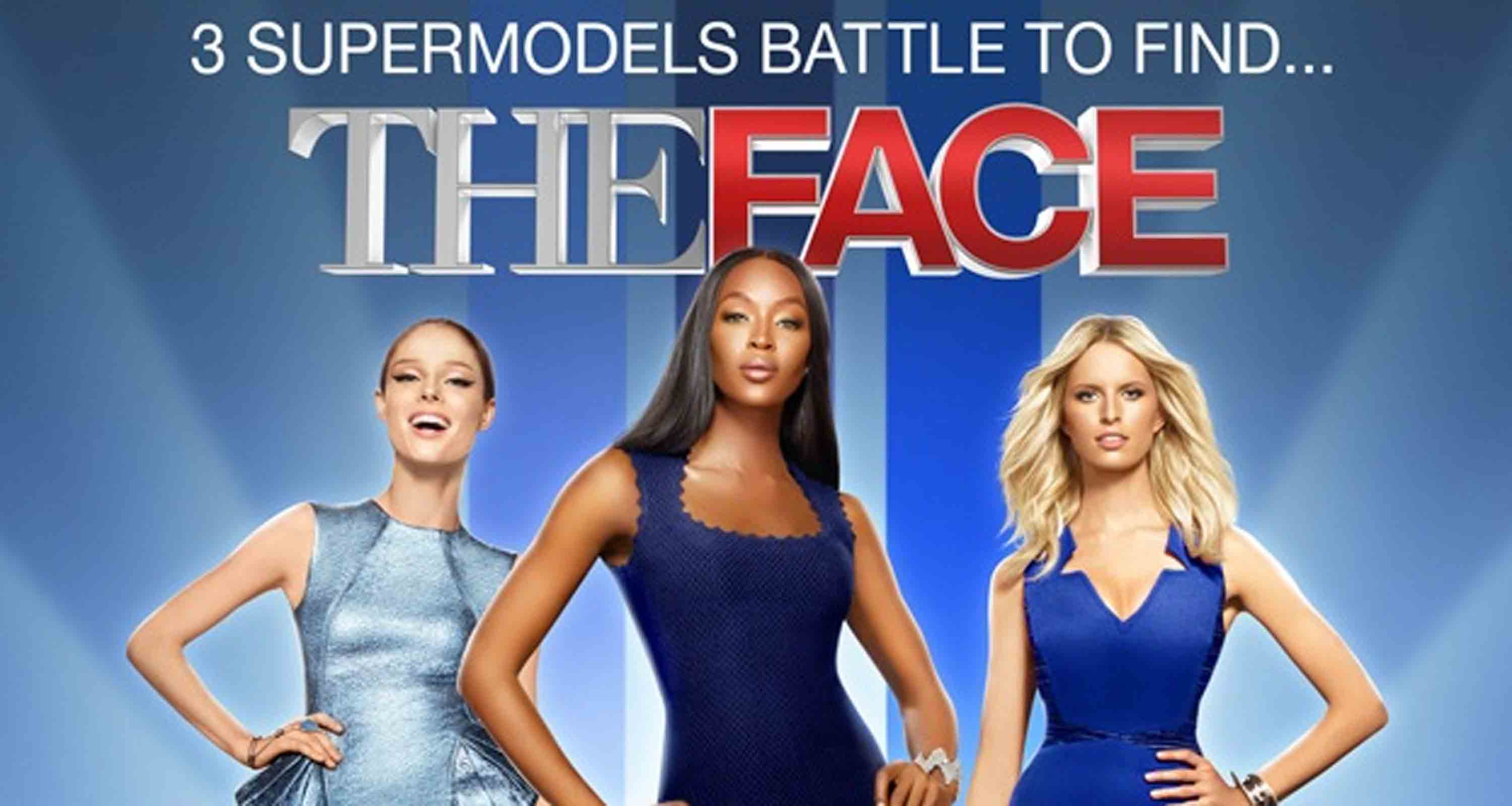 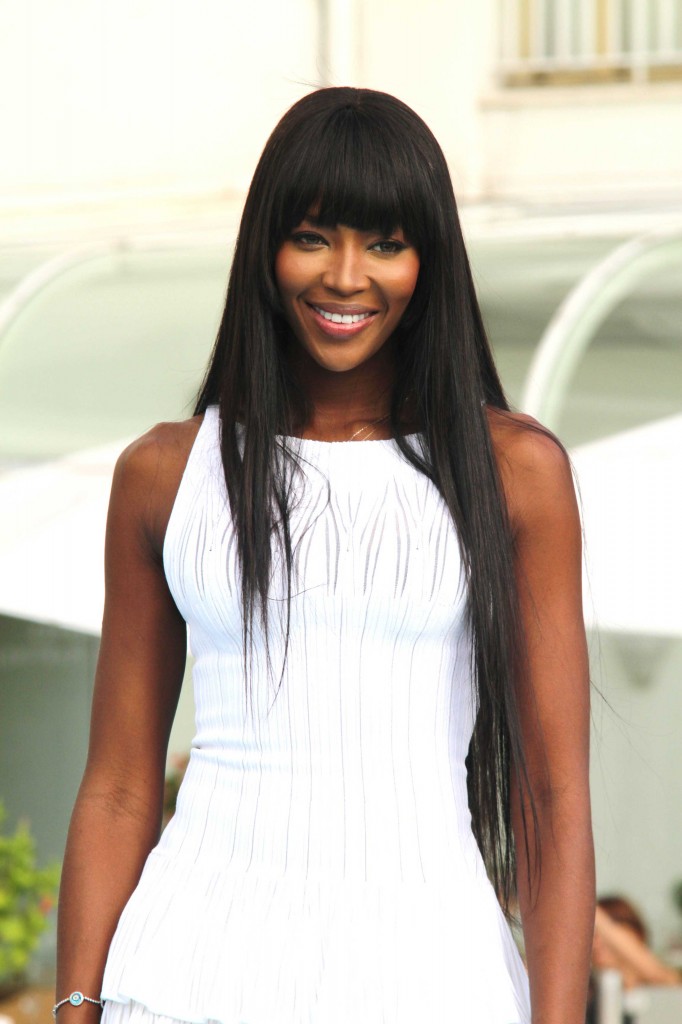 At MIPCOM 2013, Naomi Campbell, 43-year model nicknamed the “Black Panther”, came on the Croisette to promote “The Face”, a show aired on the Oxygen channel in the United States.

To face for 5 minutes the objectives of the photographers during a photocall on the terrace of the Hotel Martinez in Cannes, the star had chosen a white dress revealing a sculptural body with black suede boots. Naomi Campbell, one of the most popular models of the 90s, with 500 magazine covers, selected in 1991 by People magazine as one of 50 most beautiful people in the world, worked with the world’s greatest photographers.
The TV show The Face is the story of three supermodels, including Naomi Campbell, who coach their teams to reveal the future supermodel who is awarded a contract with a major cosmetics brand.
The Face stages three supermodels, with a flawless reputation in the closed world of fashion, who build up teams of models, coach them and have them compete to find “The Face”. In each team, models apprentices must work with the best professionals. In the end, one of the models become the muse of a famous brand of cosmetics. This is the principle of the new game of the American chain Oxygen, produced by the American division of Shine Group .
Directly inspired by the concept of The Voice, the top models cast their candidates through a “puppet shadow” system. The Face displays a haute couture cast: the legendary “Black Panther ” Naomi Campbell hosts along with Coco Rocha, Canadian model who paraded among other for Marc Jacobs, Versace, Louis Vuitton and Chanel and the top model Karolina Kurkova who appeared on the cover of more than 40 international editions of the magazine Vogue.
As an impartial host, teams can count on Nigel Barker, coming from another modeling show: America’s Next Top Model. Bringing together these stars of the podium has not been easy, the Naomi Campbell’s contract amount remains a mystery, and have the ladies model share the spotlight was not easy either. During filming, the relationship between Coco Rocha and Naomi Campbell would greatly strain. When one knows the volcanic temperament of the latter, one can only imagine the atmosphere on the set… 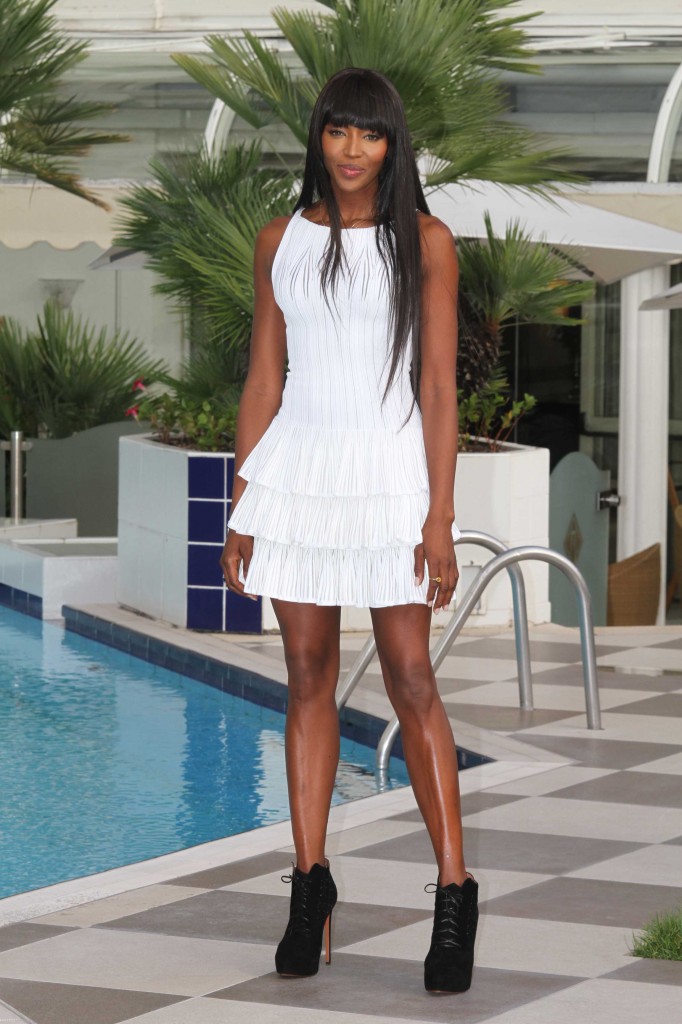