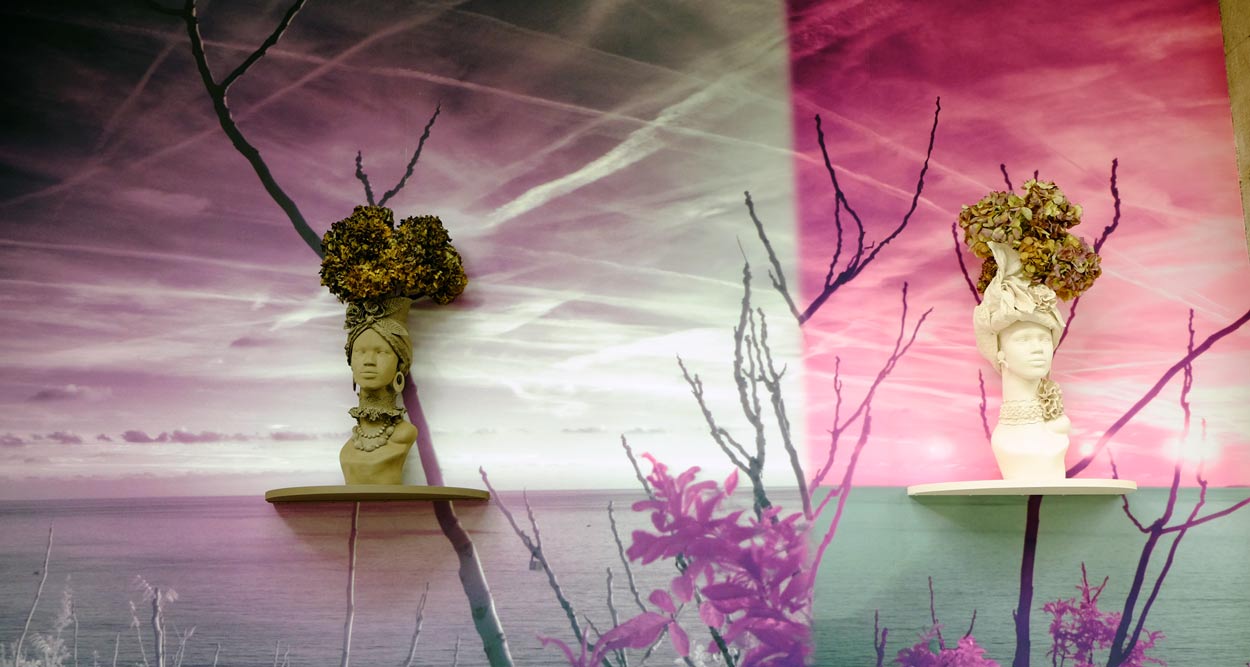 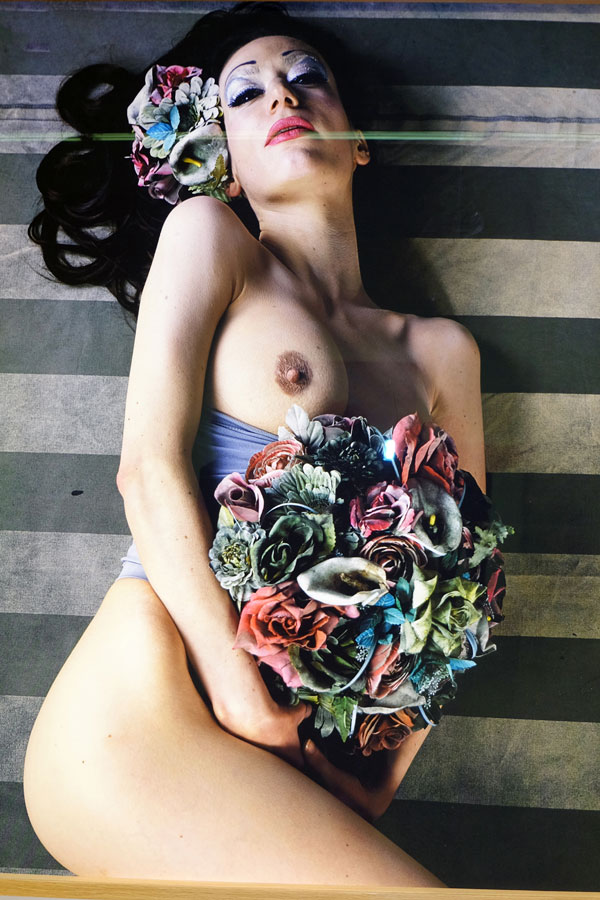 Natacha Lesueur’s exhibition “Exotic Tragedy” about the figure of Carmen Miranda, icon of exotic in Hollywood, is at the Galerie de la Marine in Nice.

The French photographer and visual artist Natacha Lesueur focused her work around Carmen Miranda, an exotic icon made by Hollywood. The artist reinterprets Carmen’s double and gives her a new reality.

Dressed, made up, accessorized, Carmen is staged in fixed poses and expressions. The replica of the actress, a star of the 1940s in the United States where the theme of the exotic was in vogue, reveals an exotic tragedy: the representation of a women manipulated by the cinema and the photography.

The power of the image

By the power of the image, Natacha Lesueur’s talent expresses her artistic vision through a set of photographs and a series of 4 ceramics, produced with the support of the Villa Arson, and presented for the first time in Nice.
This exhibition continues the retrospective the MAMCO in Geneva devoted to her in 2012 and the exhibitions at the Languedoc-Roussillon FRAC in 2013 and in Paris at the Fondation d’Entreprise Ricard in 2014. 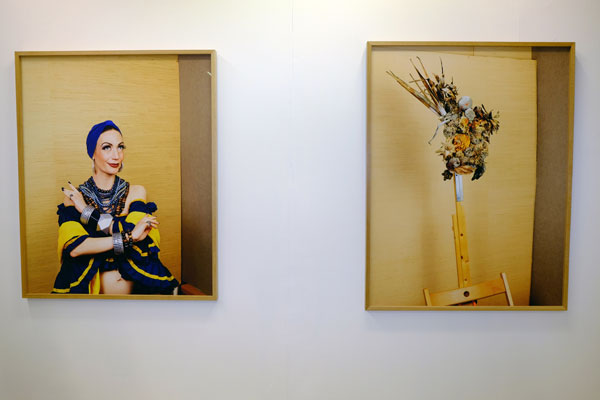 Immigrant from Portugal to Brazil with her parents in 1911, Maria do Carmo Miranda da Cunha and her family live in Rio de Janeiro. At 19, the young Carmen dreams of becoming an artist. The famous Brazilian composer Joubert de Carvalho offered her to interpret one of his compositions, entitled “Ta-hee!” She will sell 35,000 records across the country and will be considered as the greatest Brazilian singer.

In 1934, she began a film career with the film “Alo, Alo, Brazil” and “Banana da Terra” in 1939. Her international recognition literally exploded in the 1940s in the United States where the theme of the exotic is fashionable. She takes part to programs with a large audience where she performs danced music that will become her most famous songs: Mamãe Eu Quero, Tico-tico no Fubá, Oque é que a Baiana Tem? or South American Way. 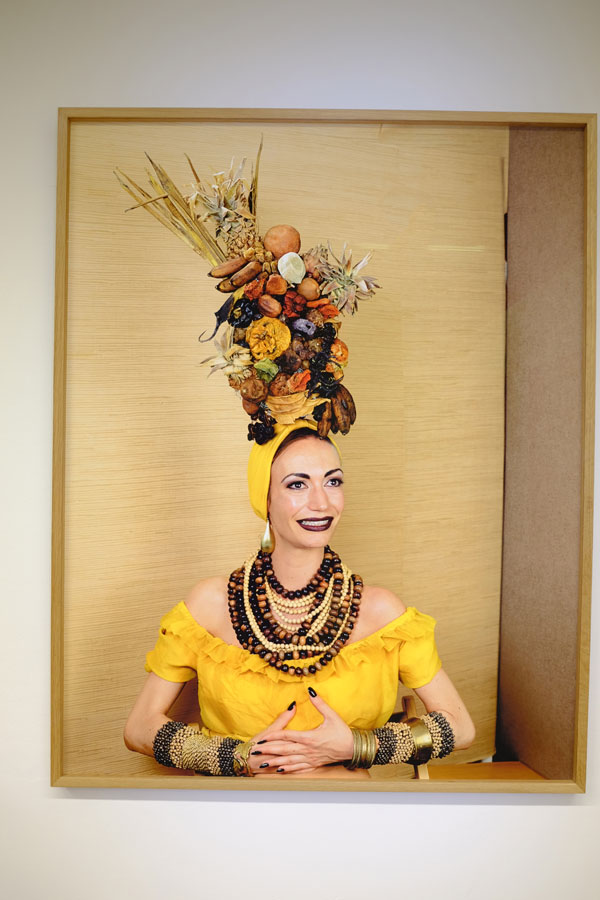 A caricature of herself

Her unalterable smile, her mischievous look, her angelic face, her fruit hats, her extravagant costumes, built her image of an exotic, attractive, talented and joyful South American. Driven by Hollywood, Carmen became a caricature of herself. She will shoot fifteen films with Hollywood stars such as Alice Faye, Betty Grable, Elizabeth Taylor, Vivian Blaine, Dean Martin, John Payne and Jerry Lewis.

In parallel to her exhibition at the Galerie de la Marine, Natacha Lesueur will be invited from  March 7 to the Eva Vautier gallery in Nice for the exhibition “Cailles blanches, Grisettes et Aigrettes Noires”. Along the exhibition, she will present new works.

About the Natacha Lesueur

Natacha Lesueur was born in Cannes in 1971 and made her artistic studies at the Villa Arson in Nice. Since 1993, her work is mainly photographic. She builds her images such as paintings and the photographic image alights her compositions like a varnish. 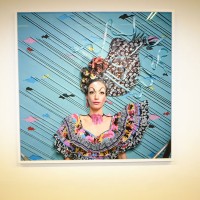 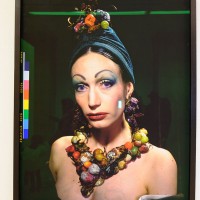 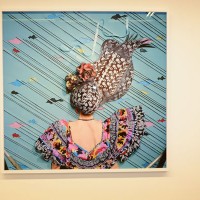 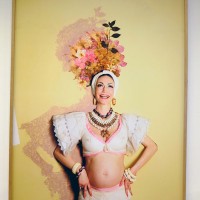 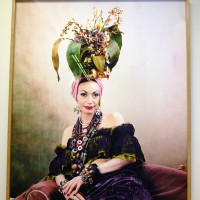 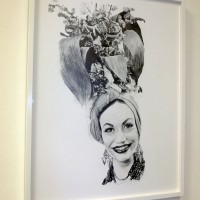 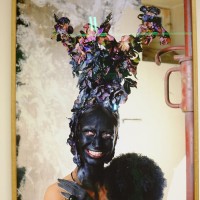 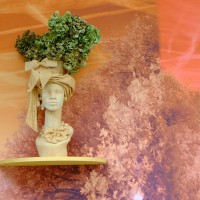 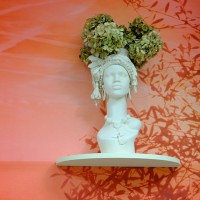 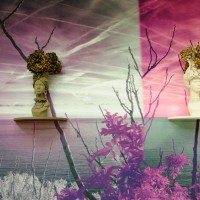 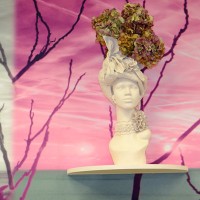 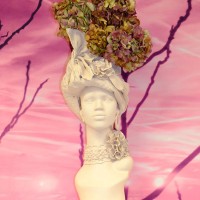