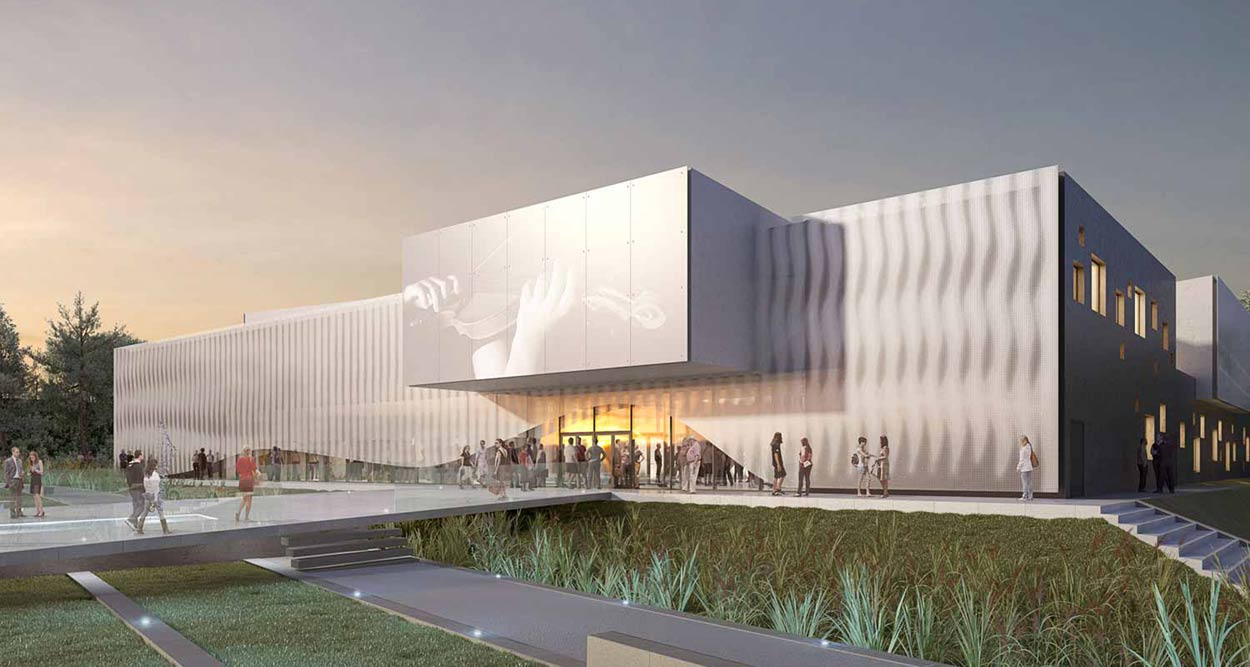 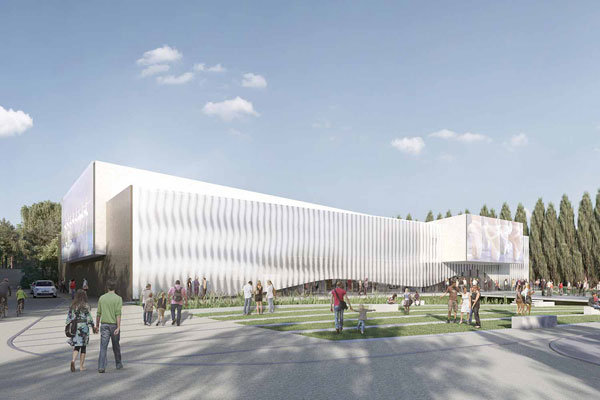 The first stone of the future Pole Culturel de Mougins was layed by Mayor Richard Galy with members of the Communauté d’Agglomération des Pays de Lerins.

On November 13, 2015, Mayor of Mougins Richard Galy laid the first stone of the future Pole Culturel de Mougins (Mougins Cultural Center), a major project that will be delivered in 2017 and will crown the ambitious cultural policy commited by the Mayor and the Municipality for 15 years. The project was presented in the presence of representative of the State, the Department and the Region, and members of the Communauté d’Agglomération des Pays de Lerins and of the municipality.

An urban sculpture at the city entrance

The 2,800 m2 Culturel Center, located at Mas de Campane, will surround the newly renovated Ecole Supérieure de Danse de Cannes Rosella Hightower, to be inaugurated on 27 November. The Cabinet of Architects Chabanne & Partners has designed the Pole Culturel de Mougins as an urban sculpture at the city entrance, with simple lines, bearing a a wave-like metal mesh in façade to “evoke the undulation of dance, the undulation of a vibrating musical instrument string”. The enameled metal mesh will generously let the light enter to illuminate the lobby to which the public will access by a wide walkway from a vegetated and landscaped forecourt. At night, a light system will give an additional attraction to the modern building.
The Culturel Center was designed to promote the reception of the public, mixed use and a blending of publics to have people discover the different activities. 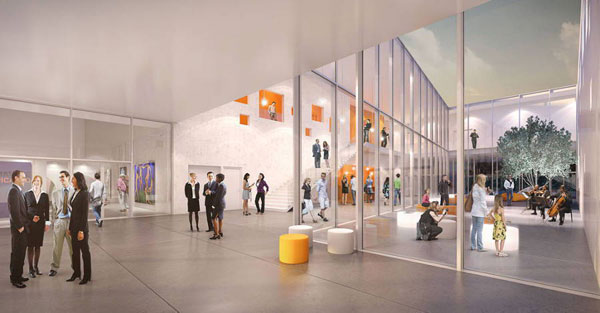 A place of exchange and multidisciplinarity

The Pole Culturel de Mougins will include an ultramodern performance hall, flexible and functional, for 600 seated people and twice standing. The hall will feature an acoustic versatility for any type of show. The premises will host a new music school and art workshops, a 200 m2 exhibition room for events with catering kitchen to offer the conviviality of buffets.
The programming of the theater and the offer of disciplines taught will be based on the synergy between the performing arts, visual arts, music…
All forms of Arts will be present: theater, ballet, contemporary dance, puppet theater, contemporary music, classical music, lectures, shows for young audience, art workshops.
The partnership with the Ecole de Danse de Cannes-Mougins Rosella Hightower will also be a source of creativity.
On a residency program, a company will have a work space on the site to create works exclusively presented in Mougins.

Integrated on the site, it will welcome 260 students at first and then increase capacity to 350. The music school will have theory rooms and musical awakening for the education center, a non amplified music division and an amplified music division, benefiting from genuine professional recording studios. The new equipment of recording studios will enable to create computer-assisted music workshops, a rare activity in the department, yet very popular with the public. Other disciplines: lyrical Arts, cello, trumpet, collective practices: jazz band, chamber orchestra…
Under the music school, four rooms for plastic arts workshops will bring together various activities for children, adolescents and adults in a great flexibility of use. 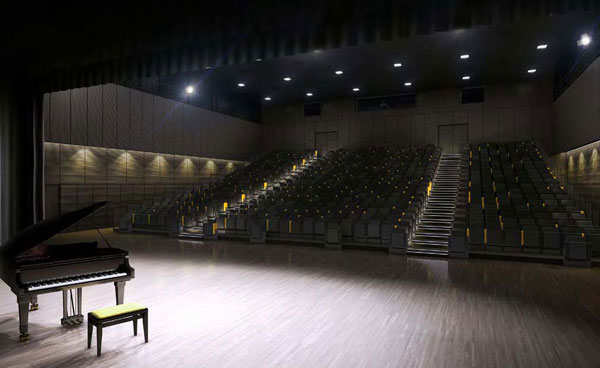 The artistic projects of the Pole Culturel de Mougins will be conceive in a dynamic coordination of projects with its neighbors of the Community of Agglomeration of Pays de Lérins (Cannes, Le Cannet, Mandelieu, Mougins, Théoule sur Mer) for a complementary cultural project with the existing offer in the Cannes-Grasse area and around Cannes.
Its ideal location will allow for proximity with the public of the cities of Cannes, Le Cannet, Sophia Antipolis and Valbonne, Vallauris, La Roquette-sur-Siagne, Mouans-Sartoux to meet cultural expectations of a living area of over 200,000 inhabitants.

The Pole Culturel de Mougins  is engaged in a BDM approach to ensure an ecological construction and lower operating costs, according to the “Mediterranean Green Building” norms, with use of geothermal energy, rain water recovery, insulation and heat recovery .

Work is in progress since September 2015 and will end around the first quarter of 2017. 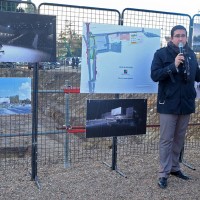 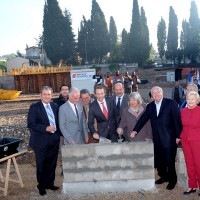 Laying of the first stone 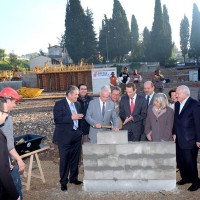 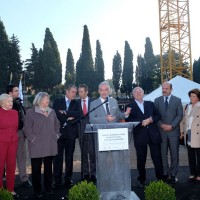 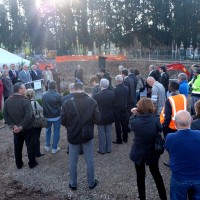 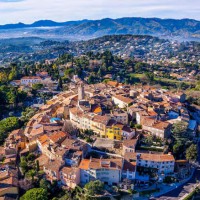