Present And Past Meets For Intercontinental Carlton Centenary 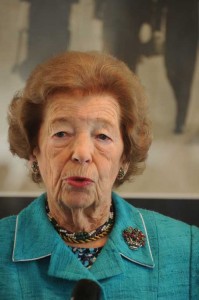 The event began with a press conference on the history of the hotel since its construction, narrated with brio by a great storyteller: Carlton’s General Manager François Chopinet. Journalists were treated to the first surprise of the day: the encounter with Lady Butter, member of the British aristocracy, and granddaughter of Grand Duke Michael, patron of the hotel in 1913. The alert octogenarian, who has known the Carlton when she was aged 18 months, is frequently returned with her husband, recalling with delight the raspberry juice she loved to sip on the terrace and the recipe for scrambled eggs that the Carlton’s bartender had taught her. Lady Butter was accompanied by her son Charles, her daughter-in-law and her grandchildren. Her presence has made the past alive, bringing together the past splendor of Belle Epoque customers with the glamor of the present and future customers of the hotel.

Then the festivities went on with a cocktail at 12:00: when he arrived at Cannes, the Grand Duke built the Mandelieu-La-Napoule Old Course golf in 1891. Visionary, he promoted the city of Cannes under the slogan “Cannes, the city of Elegant Sports.” The InterContinental Carlton wanted to honor him and was inspired by this image of elegant sports to decorate the cocktail room, by exposing period golf clubs and tennis rackets. 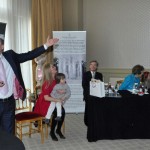 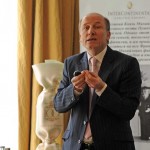 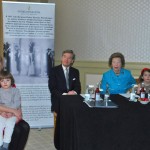 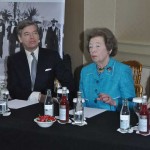 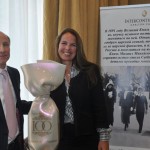 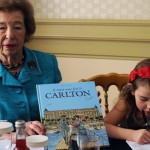 Once Upon a Time there was a Hotel called The Carlton 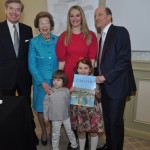 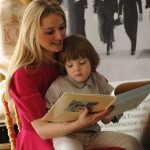 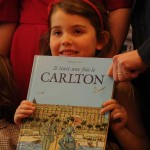 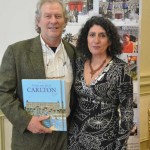 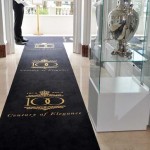 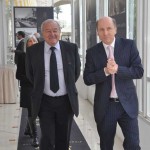 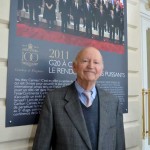 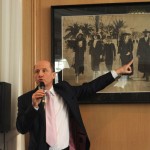 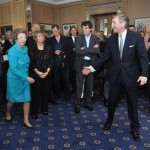 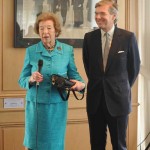 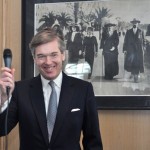 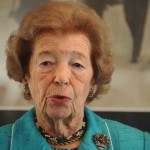 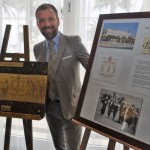 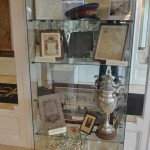 Present And Past Meets For Intercontinental Carlton Centenary was last modified: July 13th, 2013 by tamel