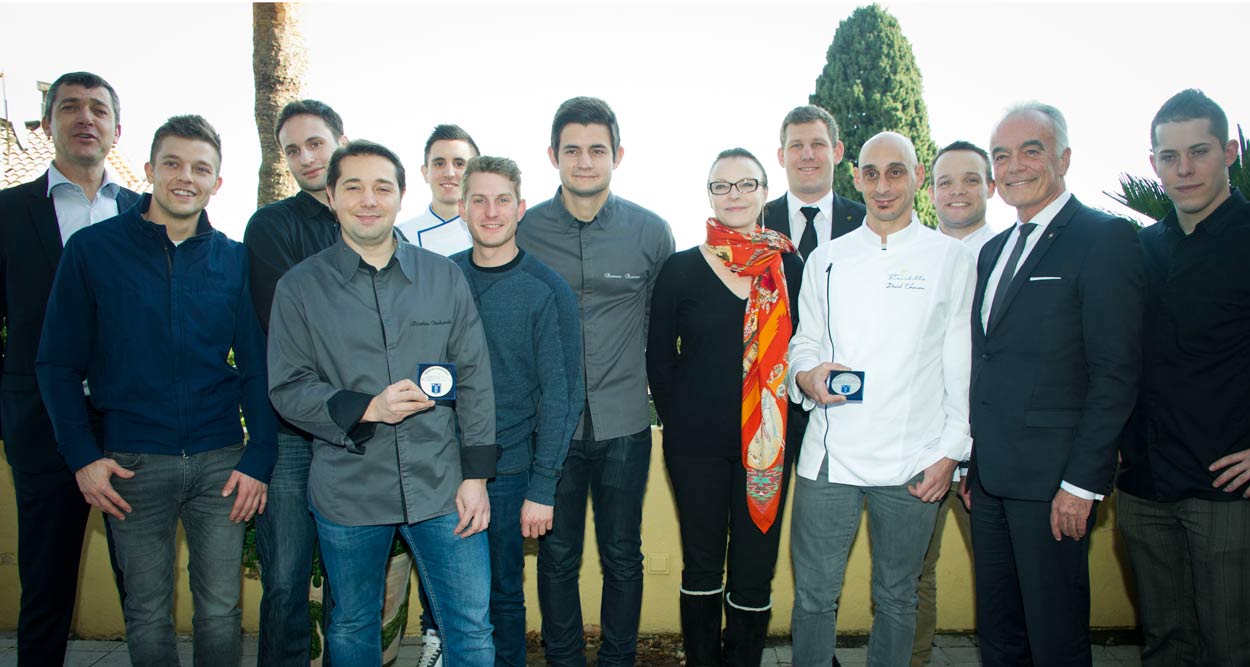 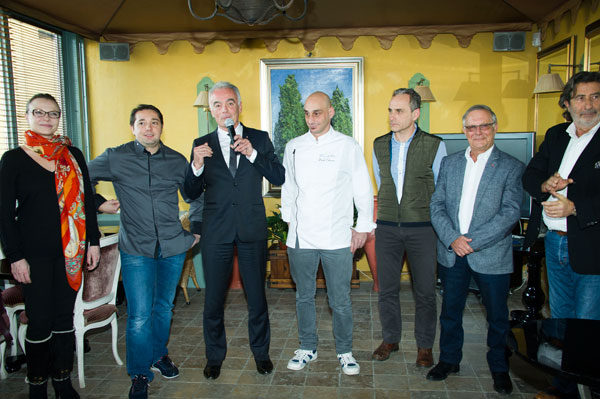 Restaurant Paloma and its young chef Nicolas Decherchi were honored by the city of Mougins for obtaining their second Michelin star.

Restaurant Paloma in Mougins reached consecration with a second star in the Michelin Guide 2016 and its young and talented chef Nicolas Decherchi was honored with the City Medal by Richard Galy, Mayor of Mougins. In the presence of Sophie Joissains, Vice President of the Region, representative for Culture and Heritage, the Mayor also honored David Chauvac, chef of Le Candille, restaurant of the Relais & Châteaux Le Mas Candille.
The two young chefs with promising talents add their the stars to the constellation of the Gastronomy Capital of the French Riviera, venue of the famous Festival of Gastronomy, Les Etoiles de Mougins. 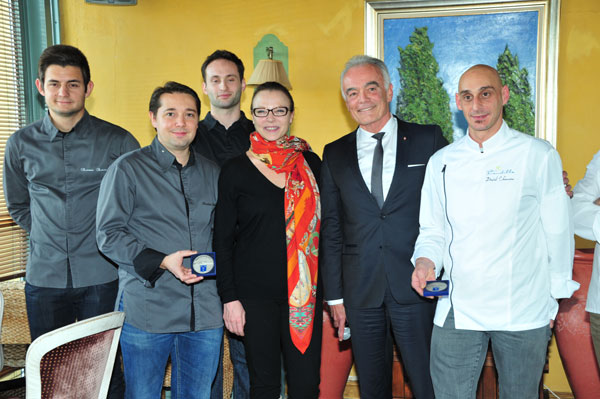 In the footsteps of Roger Vergé

Just 6 months after its opening, the restaurant Paloma in Mougins was awarded its first star in the famous Guide Rouge. One year and a half after, the chef Nicolas Decherchi and his team had the great joy of seeing their work rewarded with a second star. The only second star of the region is a real achievement for the establishment that enters the exclusive club of two Michelin macarons.
Nicolas Decherchi is following in the footsteps of Mougins celebrity chef Roger Vergé who got his first star in 1970 and the second two years later. 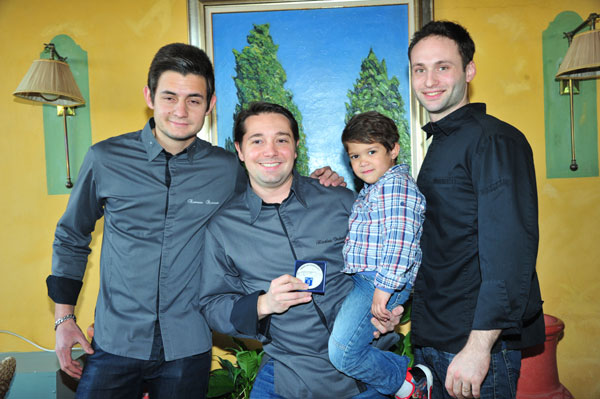 A career course in noble houses

A native of the Var, 34 years old Nicolas Decherchi fell in love with gastronomy very early: from 16, he made his first steps with the chef Bruno in Lorgues until 1999. Prior to leading the kitchens of the restaurant Paloma, Nicolas Decherchi completed his training at the most prestigious institutions, including La Villa des Lys, restaurant 1* at Hotel Majestic in Cannes, La Chèvre d’Or 2* in Eze Village , Le Louis XIV 3* in Monaco… He worked in the kitchens of renown chefs: Georges Blanc at his Hotel Restaurant in Vonnas and Bruno Oger at Villa Archange in Le Cannet. From 2007 to 2009, he worked at the Hotel Le Bristol in Paris 3* where, as Deputy Executive Chef, has contributed to the 3rd star alongside Eric Fréchon.
In parallel, the chef worked with star chef Cyril Lignac as a chef consultant and creator of recipes for the television but also as executive chef in his restaurants Le 15ème and Le Chardenoux, between 2009 and 2010. 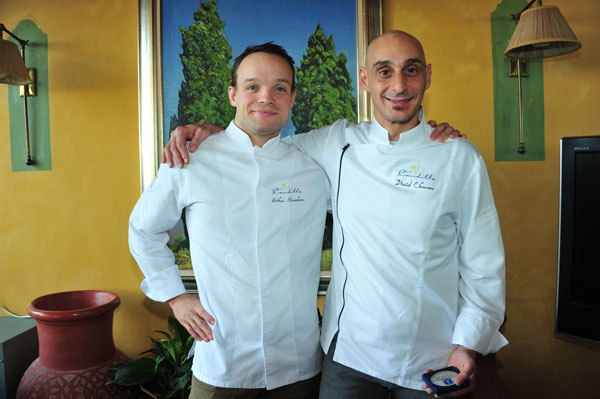 As head of the kitchens of restaurant Paloma, the talented young chef is passionate about fine and seasonal products and sublimates those from the region like those, most exclusive and far away, from the kitchen of the world. His inventive and gourmande cuisine, with contemporary flavors comes from his permanent quest for excellence in the production of dishes offering a magical balance between authenticity and creativity, enhanced for the eye by his sense of design.
At his side, the pastry chef Yohan Jara, signs the menu of sweet flavours.

David Chauvac succeeded since late April 2014 Serge Gouloumès as chef of Le Candille cuisines, the restaurant of Le Mas Candille, after being his second for 9 years. Before that, he worked at Hôtel Martinez in Cannes, at the Palme d’Or with Christian Sinicropi, and with the MOF Didier Anies. Passionate about cooking, lover of beautiful Mediterranean flavors, the young chef faithfully respects the terroir and buys from local producers he loves to put in the spotlights at the Mas Candille Provencal Markets. His menu full of flavors based on high quality products is completed with desserts signed by the talented pastry chef Olivier Roth. 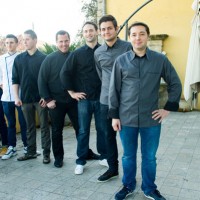 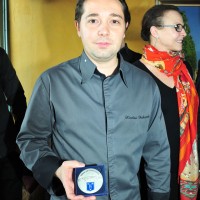 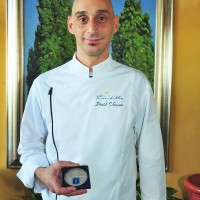