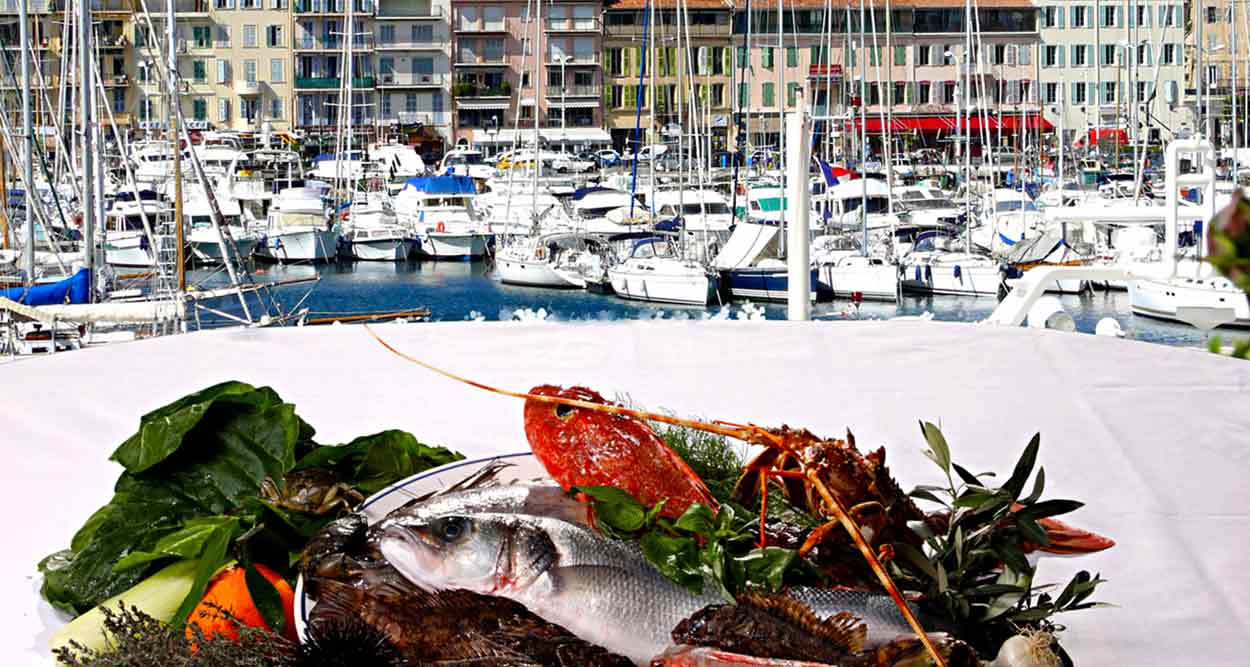 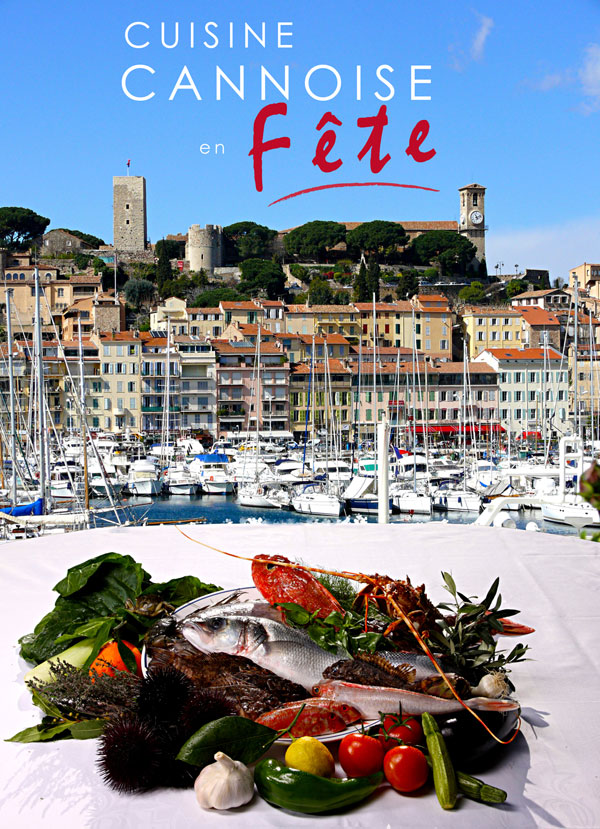 Cuisine Cannoise En Fête will offer gastronomes from March 5 to 12, 2016 some menus with Cannes dishes and products and a culinary afternoon at Forville Market.

Cuisine Cannoise en Fête will celebrate the Art of Living in Cannes. Its beautiful bay opening on the Lérins Islands, its sandy beaches, its ports, its heritage, Le Suquet, its prestigious palaces, its famous Croisette are seductions that annually attract thousands of tourists in the capital of Cinema. But to give a rosy full picture, after viewing pleasure, let’s have that of the palate. This is why restaurateurs and producers, farmers and artisans of the Cannes Basin have decided to put their fine gastronomy in the spotlight, inviting gourmets to make a tasty stop in their establishments. 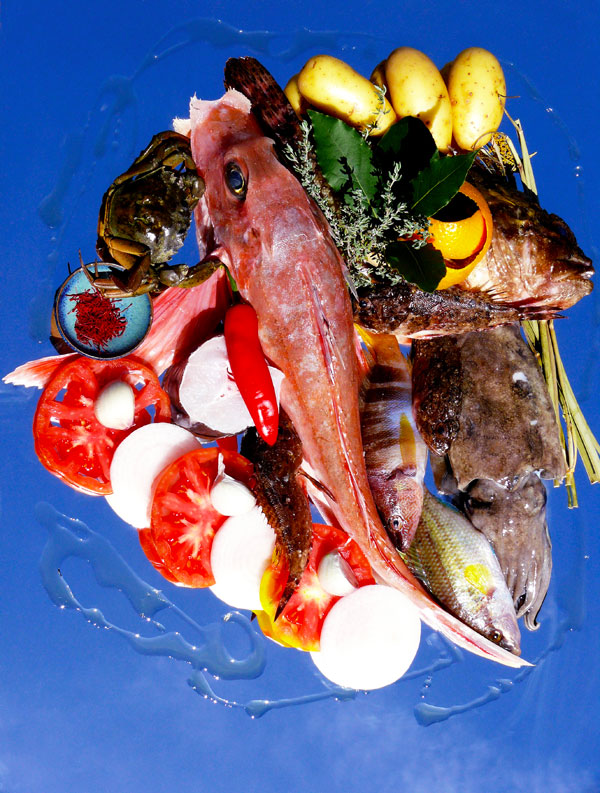 Made in Cannes dishes

For one week, the sixty restaurateur partners of the culinary event La Cuisine Cannoise en Fête are to compose a dish, or a 3-dish menu or a 2-dish formula  whose ingredients come exclusively from the Cannes terroir, earth or the sea. The homemade dishes offered to customers should bear a specifically Cannes name with a reference to the city, or to Cannes territory.
The restaurants participating in the event will be easily identifiable by signage affixed to their front. 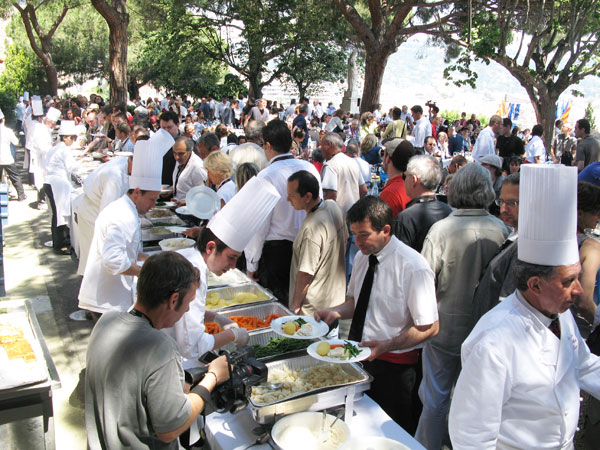 The public wishing to taste the Cannes specialties will enjoy a promotional price, wine and coffee included – thanks to event partners – for the duration of Cuisine Cannoise en Fête. And icing on the cake, a Cannois appetizer could even be proposed, thanks to the creativity of Cannes bartenders. Through this commercial approach, the restaurateurs wish to prove they can do good without bling bling. The excellence and authenticity of the products of the Mediterranean terroir, the new flavors in gastronomic restaurants or small authentic addresses: the customers will be spoiled for choice to awaken their taste buds and satisfy their hunger for discovery. 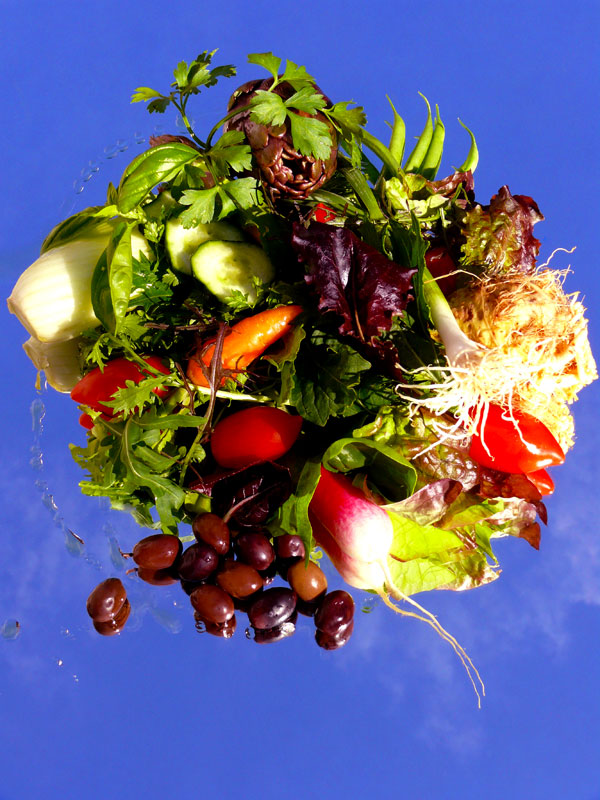 On Saturday, March 5, 2016, the opening day by the Mayor of Cannes Davis Lisnard, from 15 to 19h, the public can attend cooking demonstrations enliven by chefs using local products. On the terroir wines side, two winemakers around Cannes, the Monks of the Abbey of Lérins and the Barbossi Estate will offer tastings of their wines, close to the grocery store area, with Made in Cannes products…
Forville, the largest market for flavors from the Cannes basin, will become a rendezvous 100% local to appreciate the richness and diversity of Cannes terroir. A celebration under the sign of sharing and conviviality, around demonstrations of three multi starred chefs from the Pays de Lérins, Stéphane Raimbault (L’Oasis), Christian Sinicropi (La Palme d’Or) and Bruno Oger (Villa Archange).
On this occasion, the chefs of the Toques Blanches also will demonstrate their culinary skills. 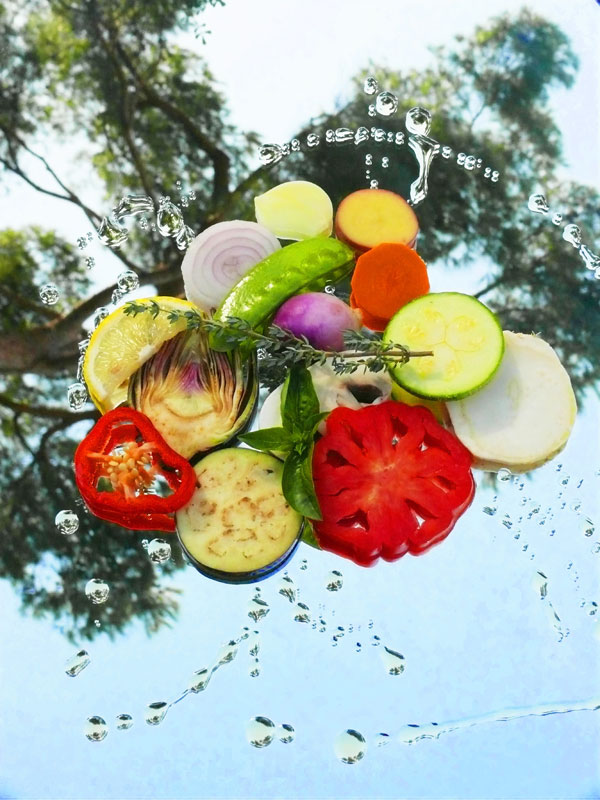 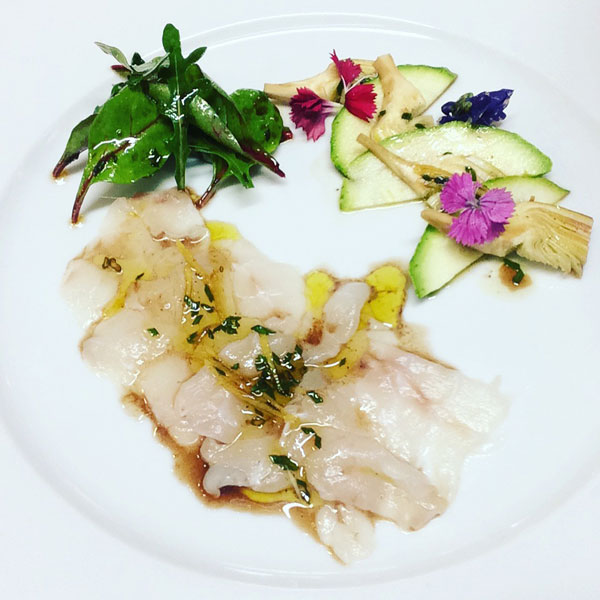 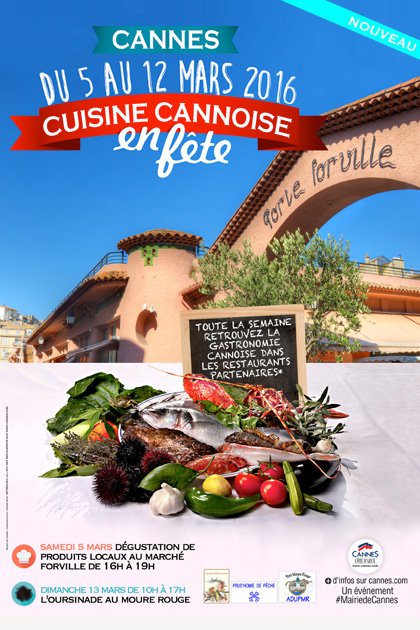