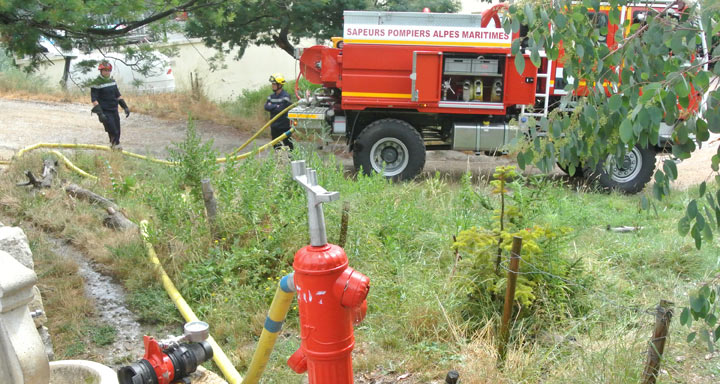 For twelve years, the SICASIL, municipal syndicate of drinking water in and around Cannes, has become a model of reliability and safety on drinking water. True to its commitments, SICASIL is pursuing an ambitious program of work to improve its performance in the service of users and municipalities. Exemplary and creative, SICASIL has initiated new projects for a reference public service of high environmental quality.
The theme of the meeting at the Croix des Gardes was to carry out the simulation of an intervention against a forest fire. Through the demonstration, volumes and pressure conditions of the delivered water testified of the total synergy between the potable water system, if properly positioned, and efficiency of water points set available to firefighters for fighting against forest fires.
After the end of this operation, David Lisnard praised the firefighters performance and stressed the appropriateness of the cities choice to transfer the fire competencies to SICASIL, which will allow them to have effective tools, according to regulations, for defense against fires.
Our region remaining a preferred destination for many tourists and becuse of the heat this summer season, it was important for SICASIL to be vigilant to ensure water supply during this sensitive period due to the increase population, the growth of water demand and the risk of fire.
Knowing that our department is a sensitive area of the fire hazard, the President of SICASIL wished to recall, on one hand of the need for everyone to be extremely vigilant in the forests, such as the Croix des Gardes, very sensitive to fire during drought, and secondly, that in times of extreme heat, it is strongly recommended to regularly keep hydrated with a simple gesture: drink tap water. Especially as it is perfect in our region, with a 100 to 150 times lesser cost per liter than any bottled water and always available at home! 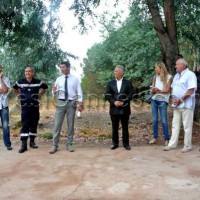 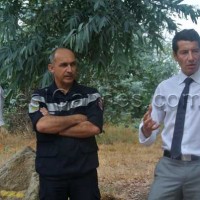 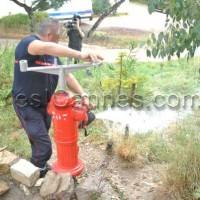 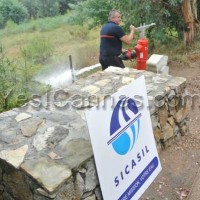 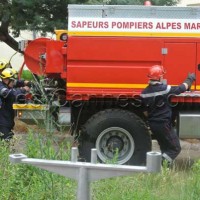 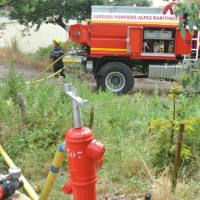