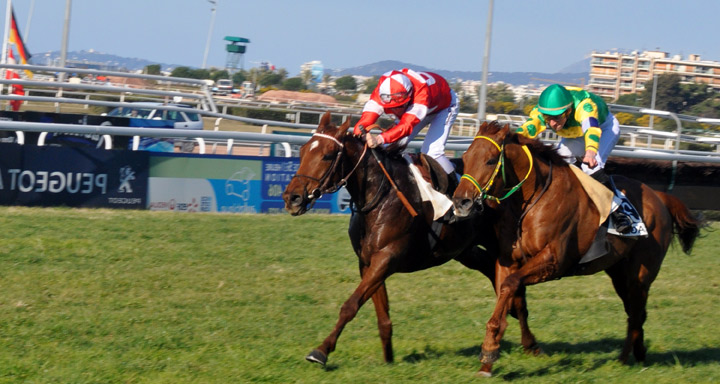 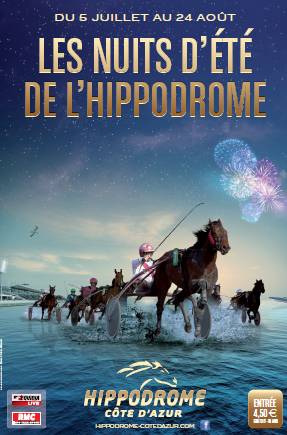 After works of addition of sand from Roy quarries on the Trot on track and improvement of the brightness of the race track, the Hippodrome Côte d’Azur at Cagnes-sur-Mer launched on July 5 the summer season during which race meetings, themed evenings and events will relentlessly follow one another in an idyllic setting between sea and mount until August 24.

The summer season at Hippodrome Côte d’Azur will comprise 19 race meetings including 9 days with national issues. 126 races will be contested at these 19 meetings that will see more than € 3,436 million distributed in grants, making the meeting of Cagnes-sur-Mer, one of the most richly endowed in France.

On every night of race at Hippodrome Côte d’Azur, entertainment for children will be offered: pony rides, merry-go-round, sulky bicycle and giant wooden games.