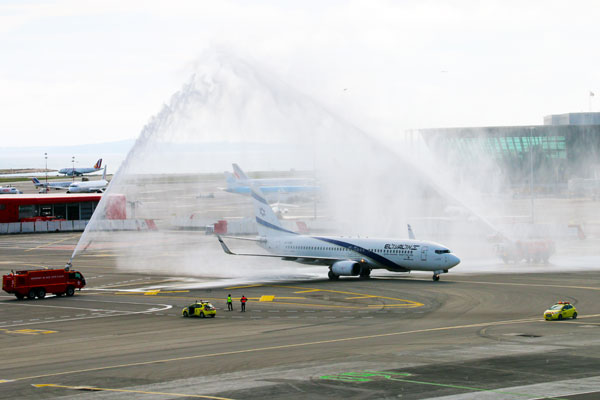 The increase in trade and the development of tourism, economic, scientific and cultural relationship between the Provence Alpes Côte d’Azur region and Israel decided the Israeli EL AL subsidiary Sun d’Or Airlines to open a new air route between the two Mediterranean cities of Nice and Tel Aviv. The company Sun d’Or offers its customers to travel at favorable rates while taking drastic measures on the comfort and safety of its passengers.

The company will provide two weekly flights from the French Riviera capital to the Tel Aviv Ben Gurion International Airport. A service that will definitely delight the travelers wishing to visit Israel on a business or leisure trip or just wanting to find the expatriate members of their family.
In addition, the passengers members of EL AL’s Matmid Frequent Flyer Club will also earn points on their account for award  tickets. Passengers traveling with Sun d’Or Airlines will benefit from connecting with EL AL flights, notably with Marseille, by combining a departure from Nice with a return to Marseille. 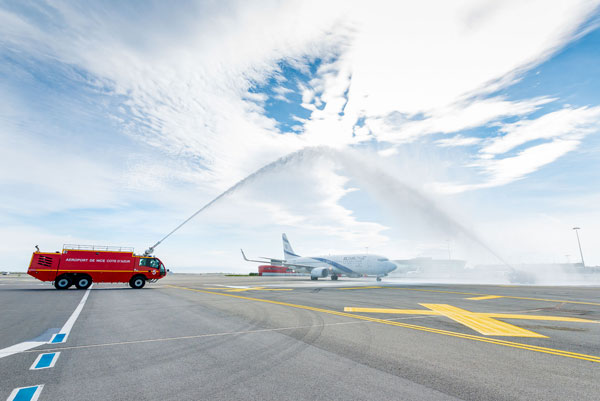 Sun d’Or Airlines will operate the flights from the airport Tel Aviv Ben Gurion on  Sundays and Thursdays evenings at 6:00 pm (local time). They will connect within 4 hours in a Boeing 737-800 equipped with 185 single cab seats. From Nice, the air route will be made on Thursdays and Sundays evenings at 10:30 pm local time to Tel Aviv Ben Gurion.
The  Thursdays flight schedules will allow more people from the French Riviera to enjoy 3-day weekend getaways in Tel Aviv or Jerusalem and the Israelis, who are increasingly enjoying our gorgeous region, will be able to enjoy extended weekends on the French Riviera.

The close relationships between Cannes and Tel Aviv since the signing of the Friendship Pact between the two cities in 1993, have led the City of Cannes to join the celebration of the inaugural flight. This event, organized in cooperation with the Nice Côte d’Azur airport and the Israeli Tourism Office in France, will take place at Villa Domergue in Cannes on April 17 in the presence of many personalities and a delegation of twenty major travel agents from Israel. 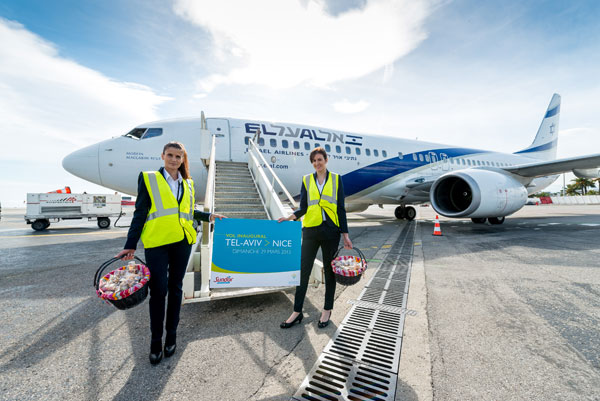 Naples and Lisbon on the agenda

The company Sun d’Or Airlines also opens up an airline towards Naples and is already planning to increase its frequencies of flights to the Portuguese capital Lisbon. These new destinations were chosen according to their potential for traffic to and from Israel. By the way, the inaugural flight to Nice was made by an EL AL plane as the Sun d’Or one was in Naples.

Sun d’Or Airlines, fully owned by EL AL, was created on October 1, 1977 under the name EL AL Charter Services Ltd before being named Sun d’Or in 1981. The company is headquartered in Ben Gurion Airport. The name is made up of the English word “Sun” and the French word “d’Or”, the whole meaning Golden Sun.