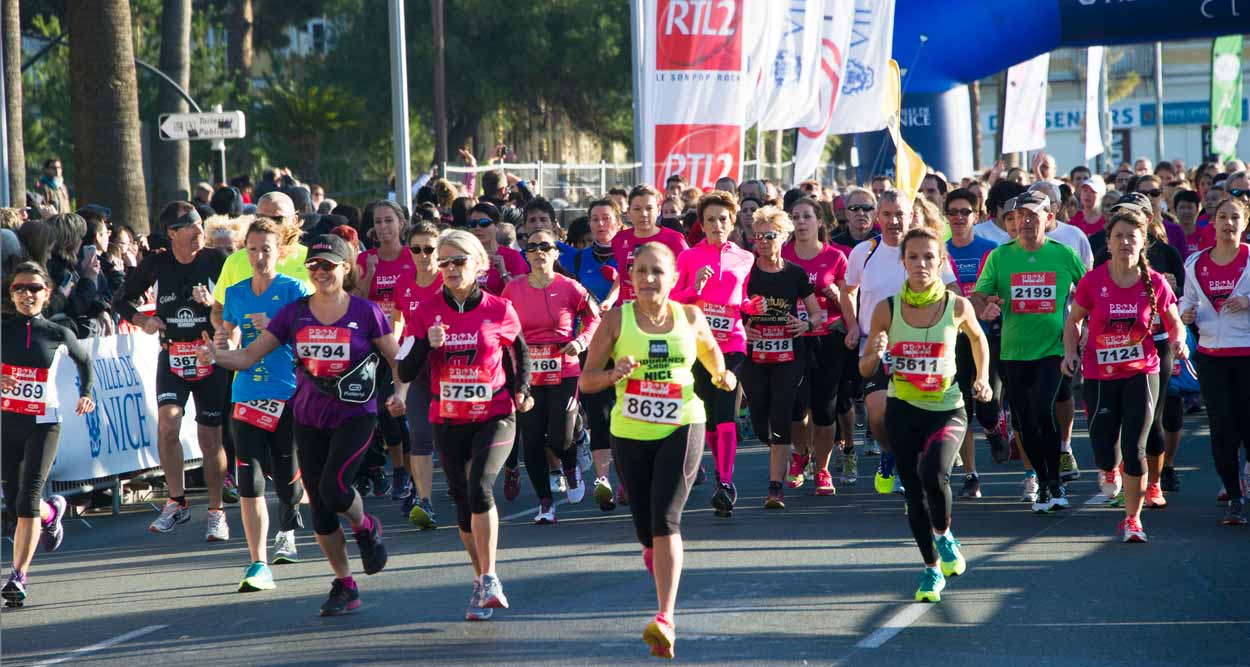 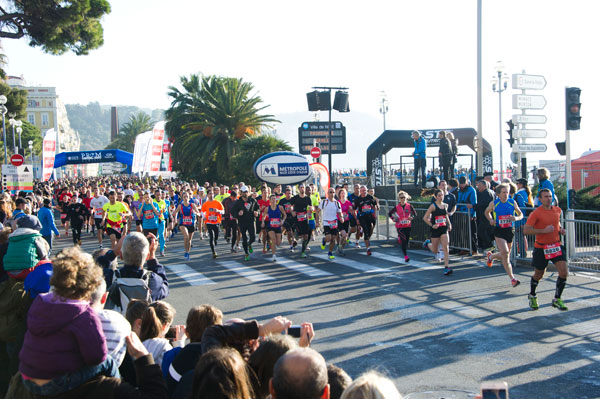 The 16th edition of the Prom Classic was fully subscribed with an outstanding record of 8,700 runners in the 10km race on the iconic Promenade des Anglais.

The 8,700 runners in the 16th Prom Classic started off on Sunday, January 11 under a radiant sun and in a good-natured atmosphere to give everything they had on the 10 km round trip along the Promenade des Anglais in Nice.

At 10 a.m., all the Prom Classic participants were there. Everyone wanted to confront this unique 10km event in France, requiring a lot of stamina to run in minimal time at a regular speed. Fortunately, the weather was on their side, since it is in under a glorious sunshine they invaded the outskirts of the old town and the Place Massena, who was for a morning drowned in a sea of people. All were happy to be back for this morning dedicated to the sport.
The competitors dressed in colorful jerseys crossed the start line in 7 waves, along with pacemakers, for a round trip on the run along the Promenade des Anglais. The course included a U-turn at the Nice Côte d’Azur international airport and a feed zone in the middle of the course to regain strength until the finish line. 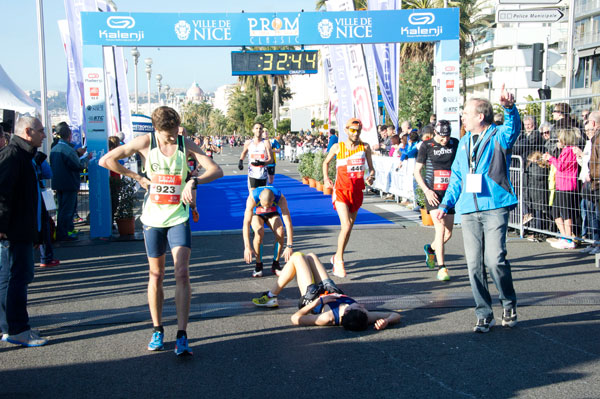 The ideal weather for the departure, the clear skies, the pleasant temperatures and almost nonexistent wind didn’t enable the race favorites to set a new record in the Prom Classic. Sophie Duarte went for the women’s podium in 33’06”, followed by Patricia Morceli in 33’52” and Martha Komuen in 34’33”. The first regional, Charlotte Maurin, licensed at the AJS La Garde, finished in 36’23”, at the 257th place in overall ranking.

The event became tactical and the podium was taking shape at the 7th km. Indeed, Abdellatif Meftah accelerated the pace leaving Hassan Chahdi alone. In the very last meters, Mounir Acherki came back on the race leader. The French Abdellatif Meftah improves his last year’s time (already winner of the 2014 Prom’Classic in 29’20”) and goes on the top step of the podium in 29’01” followed by Hassan Chahdi 29’07” and Mounir Acherki which closes up the podium in 29’10”.
The first regional, Youssef Jaadi, licensed at the Nice Côte d’Azur Athletics, finished in 29’28”, in the 7th place in the overall classification. 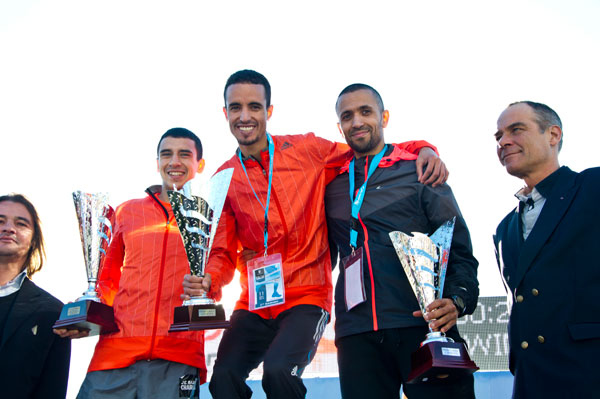 Christian Estrosi, MP-Mayor of Nice and President of Nice Côte d’Azur Metropolis, faithful participant in the events organized by Azur Sport Organisation, wearing the bib No. 6, ended the Prom Classic in 52”00′. 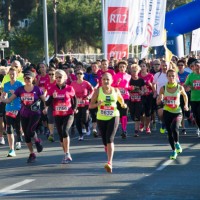 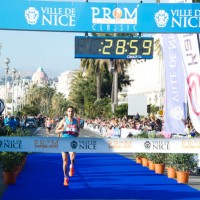 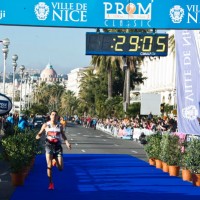 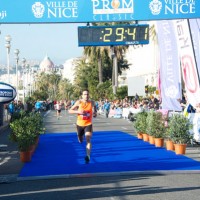 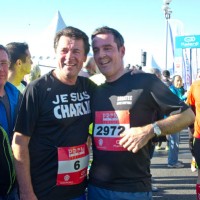 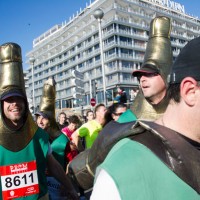 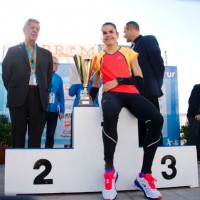 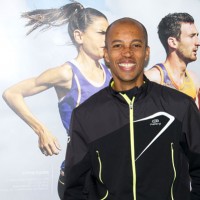 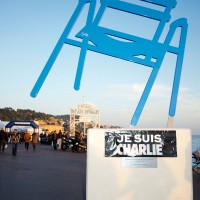