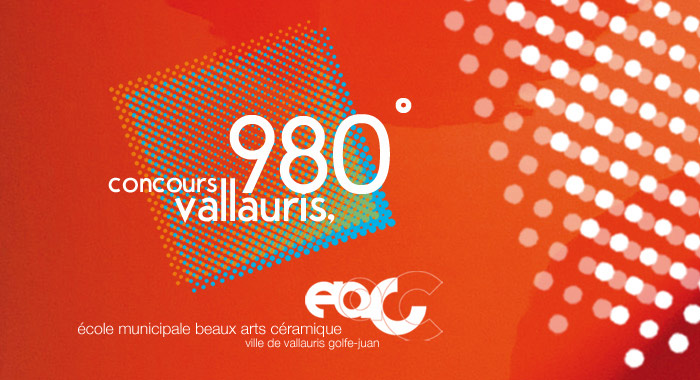 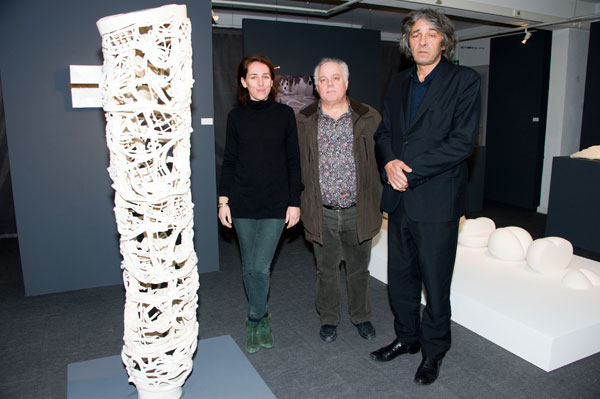 Capital of artistic ceramics, Vallauris showcases its traditions and local expertise and develops innovative projects through the Vallauris 980 ° contest.

To raise awareness and understanding among the future professionals of the earth material, Vallauris Golfe-Juan and its School of Fine Arts Ceramics created the contest Vallauris 980 °, whose first projects have been submitted to the jury.

For now over 15 years, the ceramists of Vallauris and international designers have been working together on projects, which, while continuing to develop the local expertise, are reinventing the forms and uses of the material earth.
The contest Vallauris 980 ° was open to students of higher education, from design, art, and architecture schools in France for the academic year 2014-2015. For the first competition in 2015, the students were asked to imagine a project on the theme of the claustra. 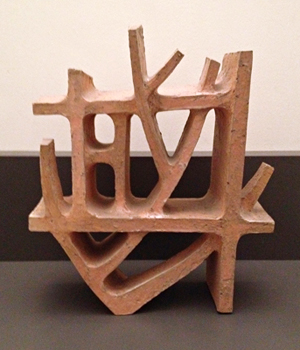 The claustra is a typical Mediterranean element; it attenuates the strong sunlight, filter the view to the neighborhood, or partition the space without closing. A strong aesthetic and recreational potential may be added to the concepts of use and comfort.
The candidates had to propose a concept of modular claustra, composed of one or a few items in terracotta, replicable, and able to be freely assembled to create separations, architectural or garden elements… Some elements providing additional functions could be added.

Vallauris 980 ° received 56 applications, including 45 individual and 11 group ones, representing a total of 75 students. The candidates range from different levels and ages, from 19 to 29 years. The first selection criteria will be the quality of the proposed concept and the valorization of the specifics of earth material, but the jury will take into consideration the differences in age of the candidates.

On February 6, 2015, the jury composed of Claude Aiello, ceramist, Stéphanie Marin, designer, and Rudy Ricciotti, architect, have met to select the winning project.
The winner (individual or collective) of the contest will be accompanied by the team of the School of Fine Arts Ceramics and the potters Claude Aiello and Gerard Crociani in the realization of the project. The results were announced Monday, February 16, 2015. 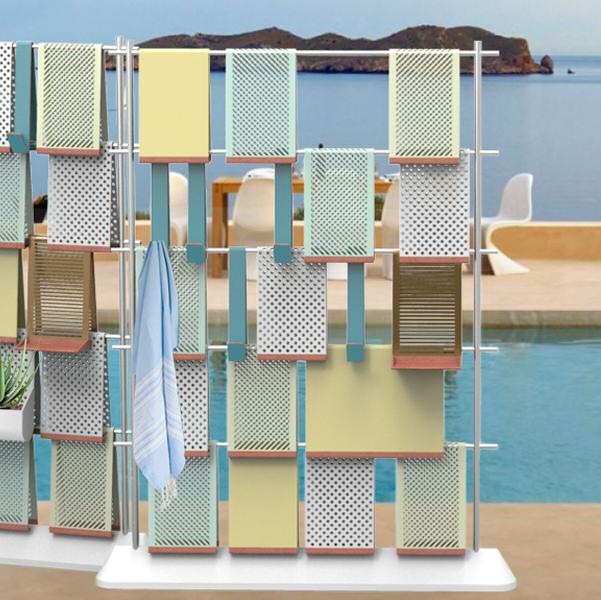 And the winner is…

The Jury chose Palanques, presented by Daniela Alves, Ambrose Jugan and Luc Serreboubée, students in their 5th year of industrial design at L’Ecole Nationale Supérieure de Création Industrielle, ENSCI Les Ateliers in Paris.
Palanques is a project of modular ceramics claustra. Designed for both indoor and outdoor, its functioning revolves around a frame on which the user sets, after their needs, some elements obstructing the light and sometimes offer additional uses.

The four projects that received a mention are:

– Terra-coustik by Lionel Dinis-Salazar, habitat researcher, ENSAD students Lab in Paris.
– The project by Audrey Lucas, Malorie Maquin and Mareva Marty, students in their first year of space design BTS at Lycée Cantau in Anglet.
– Lucas Ramond’s project, student in his 2nd year of DNAP object design at the ESAD in Reims.
– Soléu by Alice Surel, student in design innovation Master management  at ESAD in Saint-Etienne.

The winners of Vallauris 980 ° will now follow the achievement of their project by a professional team in the premises of the fine arts ceramics school in Vallauris. The result will be presented in Vallauris in June 2015.

We invite you to take a look at the gorgeous ceramics work of art by international artists exhibited at the Musée Magnelli in Vallauris. 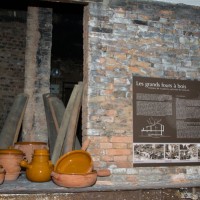 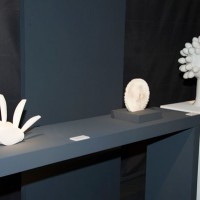 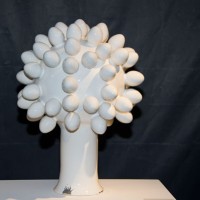 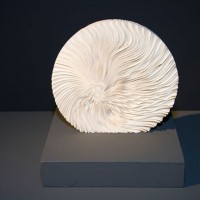 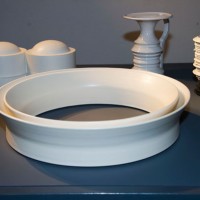 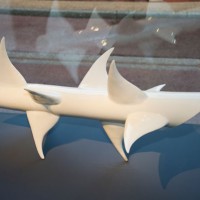 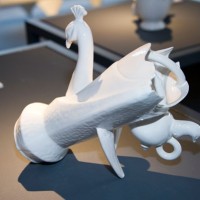 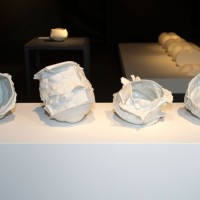 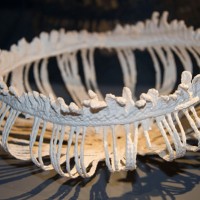 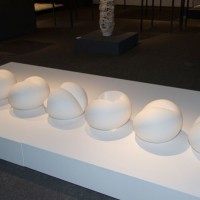 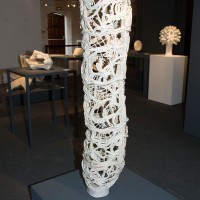 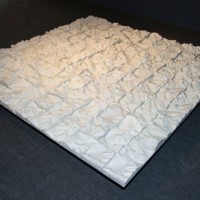