Zorro: The Chronicles, a superhero at MIPJunior 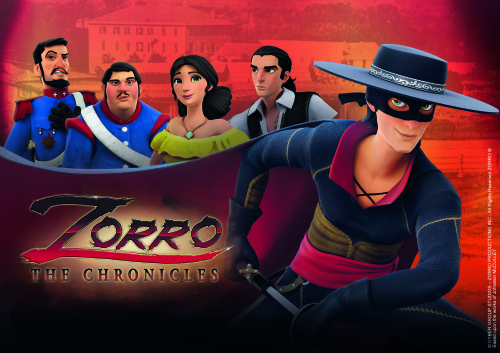 The new animated series Zorro: The Chronicles was screened as world première at MIPJunior 2015, at the Grand Hyatt Hotel Martinez in Cannes.

Zorro: The Chronicles is a modern and contemporary animated series featuring the character of Zorro, intended for children from 6 to 12 years. The series is produced by Cyber Group Studios in partnership with Zorro Productions, in collaboration with Blue Spirit Studios with the participation of France Televisions.
It was produced by Olivier Lelardoux, Vice President, Cyber Group Studios, after a literary bible by Pierre Sissmann and Annabelle Perrichon. The drawings are signed by Christophe Rendu and Georges Bouchelaghem. The RAI Cyber Group Studios holds the world rights
The 26 episodes of 22 minutes each are to be aired from July 2016. 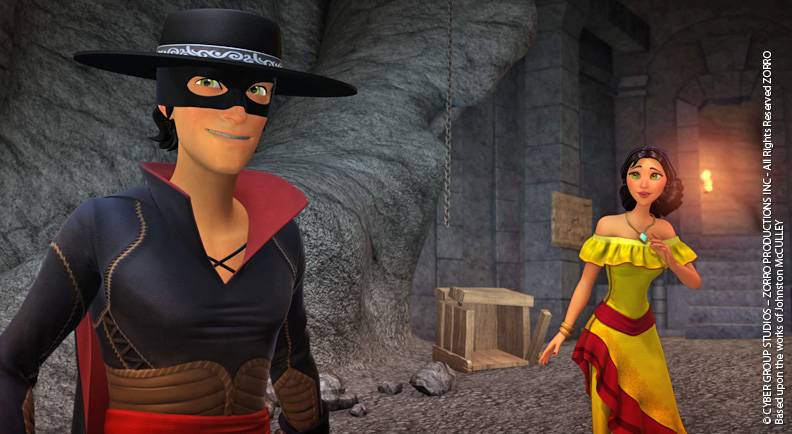 A centenarian re-imagined for the new generation

The animated series Zorro: The Chronicles is the first 3D adaptation of a centenary work: Zorro, a fictional character created in 1919 by Johnston McCulley. Zorro is a freedom-loving vigilante: masked and dressed in black, he fights injustice in XIXᵉ century Spanish California, living a life of idleness in day light and wielding the sword at night against tyranny. To achieve this new series, Cyber Group Studios has innovated, giving the images a very real dimension of the highest quality thanks to its new technology.

Zorro: The Chronicles stage Don Diego, facing a still relevant challenge: to defend justice against unscrupulous tyrants. Zorro is an iconic, reassuring and exciting character who has captivated generations of children as he never kills: he simply is making fools of his opponents to give them a good moral lesson. Each episode provides young viewers with the indescribable pleasure to see him triumph of his opponents by making them a laughing stock. Zorro comes to save people when they most need him. 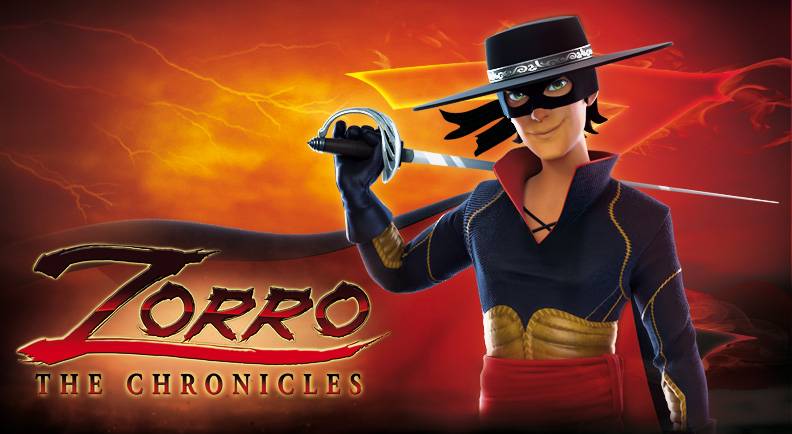 In the early nineteenth century, back from Spain, where he was studying, Don Diego de la Vega (a young Métis noble, born from an Indian mother and a Spanish father), discovers that Los Angeles is tyrannized by the garrison commander of the small town in Spanish California. The young nobleman decides to fight these abuses of power and becomes a subversive hero by the name of Zorro (Spanish for fox), who embodies justice in the silhouette of a Masked Rider dressed in black, coming by night, in the end signing his name with a “Z” with the point of his sword. Don Diego is assisted by Bernardo, his faithful mute servant who passes for deaf, and his black horse, Tornado. In this series, Zorro’s sister, Ines, is the female partner that plays a key role in the episodes.

The best is at MIPJunior

On this presentation in world première, Laurine Garaude, Reed MIDEM’s Director of Television Division, was pleased to host this famous series which in her view represents the best in the animation sector. She said: “The presence at MIPJunior of the creators of Zorro: The Chronicles shows how this event is a great international launching pad for animated series presented at MIPJunior”.
Building on its success, the series has already been bought by France Télévisions, the RAI, the Belgian Flemish channel VRT, Télé-Québec in Canada, Boing (Turner Broadcasting System Europe) in France, TV2 in Norway and RTVE in Spain. 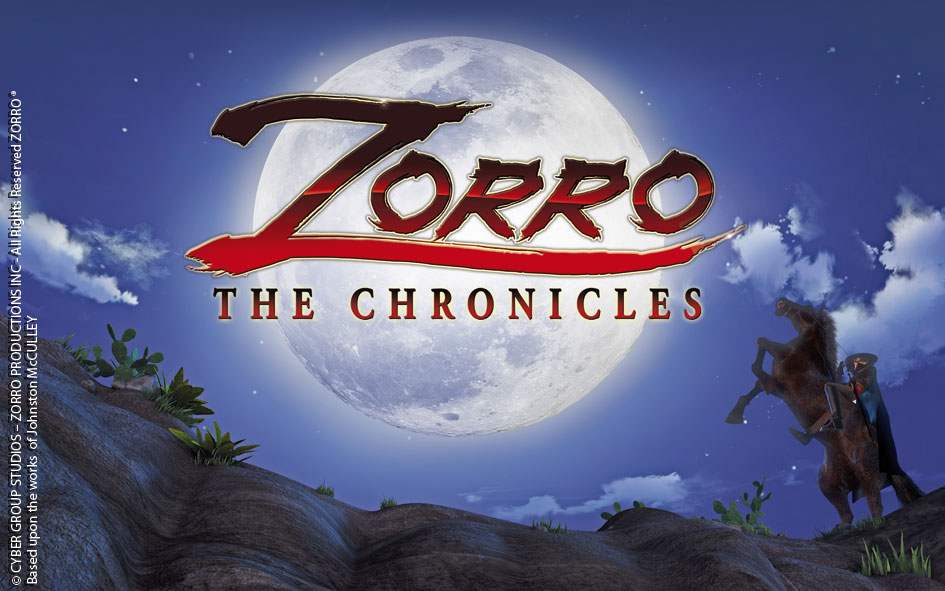 Organized by Reed MIDEM, MIPJunior is the rendezvous for all international buyers, distributors and producers who come together every year at the same time to present and discover new content, gathered in the largest international market for youth programs. It is the prelude to MIPCOM, the largest annual global market for entertainment content across all platforms. 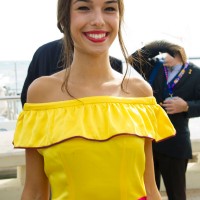 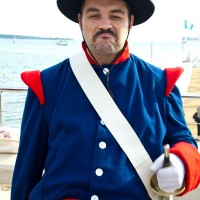 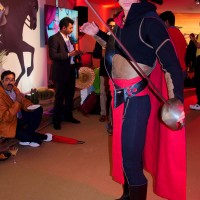 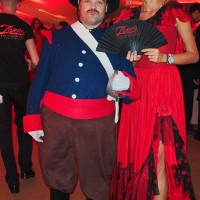 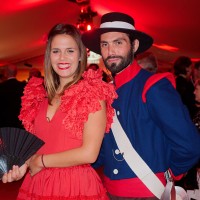 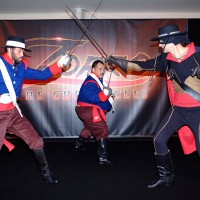 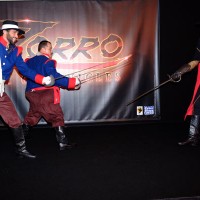 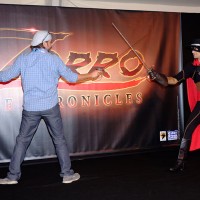 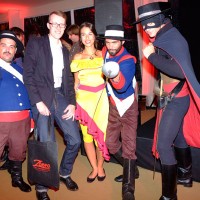 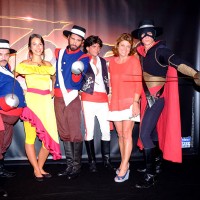 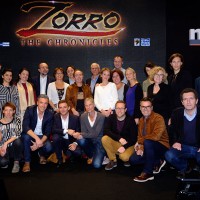 Zorro: The Chronicles, a superhero at MIPJunior was last modified: October 28th, 2015 by tamel